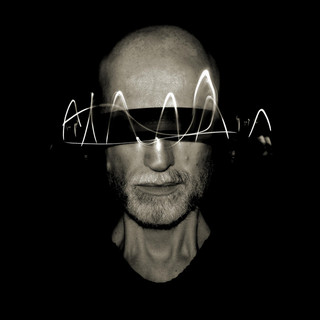 Opolopo is a pseudonym of Peter Major (b. Zirc, Hungary) & Yorùbá for ‘plenty’ - indicative of this production wizard’s diverse musical voyage. Starting out, in early teens, with overdubbing on cassette decks, with a Casio VL-Tone (toy keyboard), to constructing soundscapes on synth's, drum machines & computers, as an extraordinary Scandinavian producer.

Equipped with keyboards, vocoder and modern technology Opolopo plays from London to Tokyo, as a one man band, with jazz ensemble Expansions, or with primary collaborator Amalia Miz Fuze Townsend, who will soon release her new album via TDR too.

Opolopo has been mentioned in our news coverage

Here are the latest Opolopo mixes uploaded to Soundcloud.

Do you promote/manage Opolopo? Login to our free Promotion Centre to update these details.