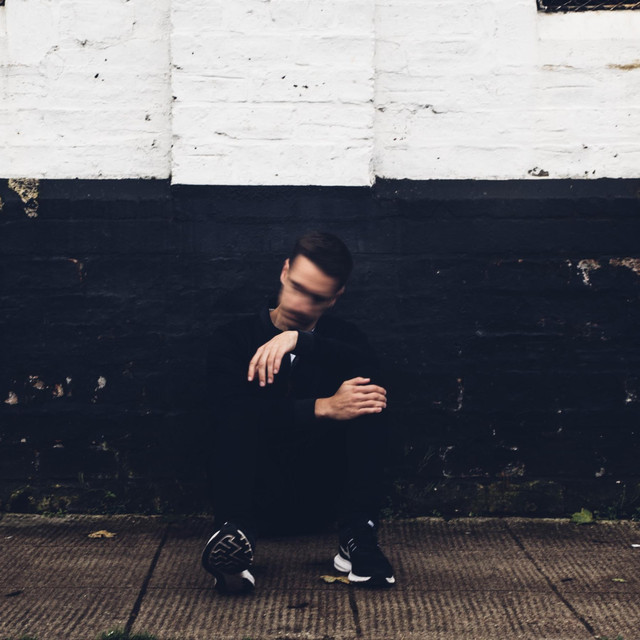 ONR. is originally from Dumfries, Scotland. As a teenager in 2005, he signed a publishing deal in Los Angeles, set up his own record label, and released an album. He appeared at South by Southwest in 2007. He would later form a band called Finding Albert, and he also composed music for Sky Sports. In mid-2016, he began releasing music under the ONR. moniker through the Los Angeles indie label, Leftwing. Soon after, he signed a record deal with Capitol Records.

Early on, he received support from LA radio stations, KCRW and KCSN.[4] He released his first major label single, "Jericho," in August 2017 and played the main stage at the Electric Fields Festival soon after.[2][5] A video for the song directed by Omar Al-Zidjali was released in October 2017.[6] He also played the main stage at the Loopallu Festival and at the Tartan Heart Festival.

He released his second single on Capitol Records, "5 Years Time," in November 2017. He followed that with the release of "AMERICAN GODS" in February 2018

ONR. has been mentioned in our news coverage

Here are the latest ONR. mixes uploaded to Soundcloud.

Do you promote/manage ONR.? Login to our free Promotion Centre to update these details.