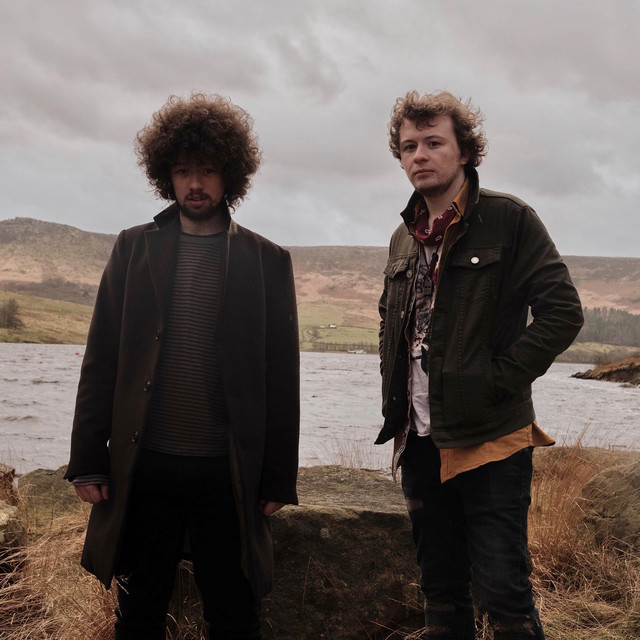 Based in Manchester but hailing from a tiny distant Island on Ireland’s Wild Atlantic Way is not the typical rock n’ roll backstory for former shepherd and O’Neill Bros frontman, Dom O’Neill.

And yet growing up at the crossroads between America and Britain has provided an ideal melting pot of musical sounds, combining the Rock grit of Bruce Springsteen, the heavy Blues of Eric Clapton and the Jazz flavours of John Mayer.

The versatilely of O’Neill Bros playing both electric and acoustic styles means they have been labelled everything from Soul to Folk to Indie but their true sound is best described as Wild Atlantic Rock.

O'Neill Bros hasn't been mentioned in our news coverage

Below is a sample playlists for O'Neill Bros taken from spotify.

Do you promote/manage O'Neill Bros? Login to our free Promotion Centre to update these details.