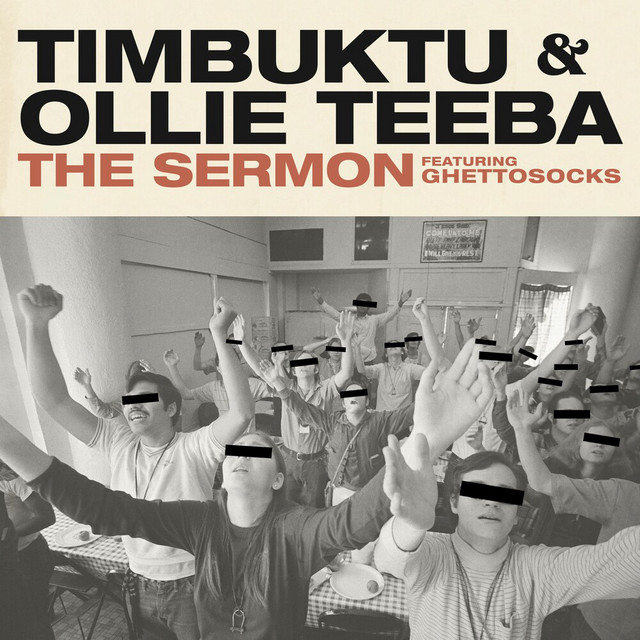 Ollie Teeba has been Djing Hip Hop, Funk, Soul and everything that falls in between since his teens in the mid-eighties. Starting out playing college parties and swiftly moving into a residency (before he was old enough to legally enter a licensed premises) at The Boilerhouse.

In 1993 Ollie met up with Jake Wherry and shortly after formed a production partnership resulting in the inception of The Herbaliser. Both avid vinyl collectors, Jake and Ollie began using the freshest sampling techniques, coupled with Jake’s musical know-how to create early demos for the fledging label Ninja Tune.

Ollie Teeba has been mentioned in our news coverage

Below is a sample playlists for Ollie Teeba taken from spotify.

Do you promote/manage Ollie Teeba? Login to our free Promotion Centre to update these details.