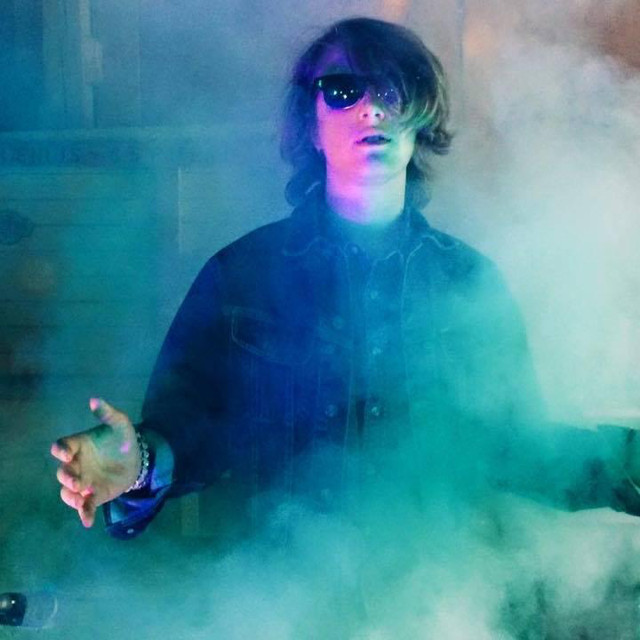 There are two bands called Oldboy. 1. Oldboy could either be the band, or the soundtrack from the film of the same name. Oldboy Oldboy are Kevin Kehoe (vocals) and Wolfgang Schilhaneck (Arrangements). Kehoe comes from Waterford in Ireland and settled in Germany in the summer of 1996. Schilhaneck has been involved since the 80Žs in the Reutlingen underground music scene.

In 2006 Kehoe met Schilhaneck while playing with their retrospective bands in diverse clubs in the region and in the autumn 2007 Oldboy was formed.

Oldboy has been mentioned in our news coverage

Below is a sample playlists for Oldboy taken from spotify.

Do you promote/manage Oldboy? Login to our free Promotion Centre to update these details.