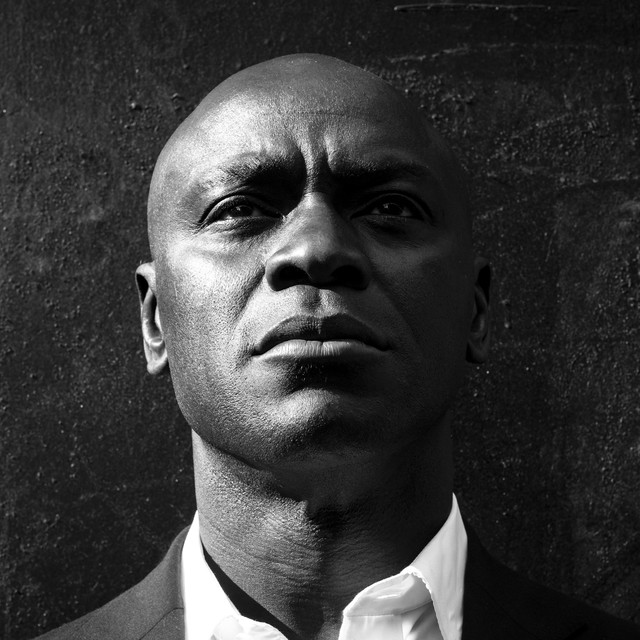 Ola Onabule is a British Nigerian Soul and Jazz Singer Songwriter. He releases under his own label of Rugged Ram Productions. His first album 'More Soul Than Sense' was released in 1995 and his last release was 2007's 'The Devoured Man'. Late 2011 sees the release of his next album 'Seven Shades Darker' (*1)

Ola Onabule hasn't been mentioned in our news coverage

Below is a sample playlists for Ola Onabule taken from spotify.

Do you promote/manage Ola Onabule? Login to our free Promotion Centre to update these details.