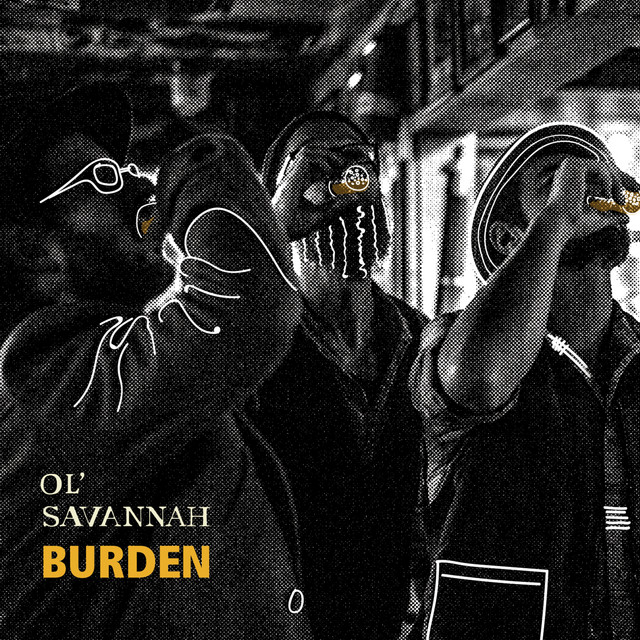 Ol' Savannah are a Montreal-based folk/roots band founded by Speedy Johnson and Bartleby J. Budde. The two began writing songs together in 2009, influenced by blues artists, such as Mississippi Fred McDowell and John Hurt. They've played at many international festivals over the years.

Olâ Savannahâs style has been compared to a mix of Tom Waits, Roscoe Holcomb, Muddy Waters, and The Pogues.

From 2013-2017, Cult MTL readers voted Olâ Savannah into the âBest Country/Folk Actâ category in the annual âBest of Montrealâ survey.

Ol Savannah has been mentioned in our news coverage

A little piece of Ibiza on the North Sea

Five For The Funk: mute!

Below is a sample playlists for Ol Savannah taken from spotify.

Do you promote/manage Ol Savannah? Login to our free Promotion Centre to update these details.