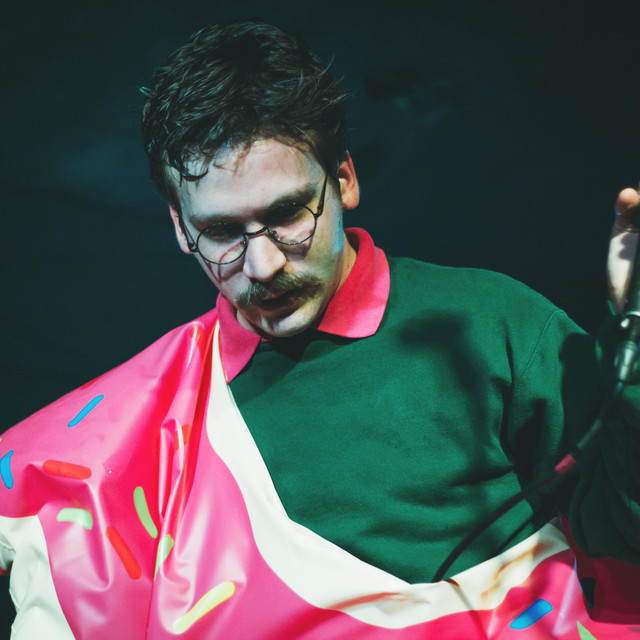 Okilly Dokilly are a self-described "nedal" band formed in Phoenix, Arizona in 2015. The band consists of Head Ned (vocals), Stead Ned (guitar), Thread Ned (bass guitar), Red Ned (synths) and Bled Ned (drums). Shortly after the release of their Okilly Demos, the band gained international attention from press such as The Independent, Rip It Up, The Huffington Post and Metal Injection.

A University Professor is to spend a year as David Bowie

Below is a sample playlists for Okilly Dokilly taken from spotify.

Do you promote/manage Okilly Dokilly? Login to our free Promotion Centre to update these details.