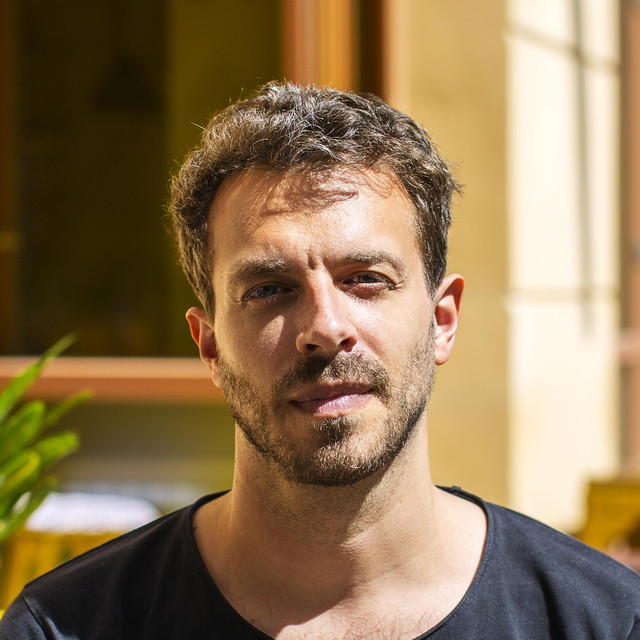 Despite being relatively new to the scene French DJ and producer Okain has been collecting, spinning and producing music for almost 15 years. He grew up in Paris and fell head first into house and techno as an impressionable teenager. After spending countless hours listening to DJs like Laurent Garnier, he soon picked up the bug and began spinning and sculpting for himself after spending a whole summer making orange juice at a local store. Now,years later, Okain finds himself as an accomplished international DJ and producer with plenty of great credits and a solid discography.

Okain got his first residency as a Dj in Paris when he was still in High school and never stoped playing since then. Driven by a strong desire of making his own tracks he naturally started to learn how to produce music on his own and he secured his first releases in 2007 gaining support from the key players in the scene since day one. Okain has released music on world respected labels such as Tsuba, Bpitch Control, Cadenza, Quartz, Truesoul, and UponYou to name a few. He uses various alias such as his real name Samuel Thalmann, Lezar or Handycraft as his collaboration with Paul Ritch.

On the DJ side, Okain popularity continues to grow, He travels the world playing at some of the most respected spots such as Fabric London, the Rex Club Paris, Watergate Berlin not to mention his apperance at some of the best festivals like Awakenings in Amsterdam. Everytime Samuel turns out he lays down compelling sets that span many different shades of house and techno that made him a firm fan favourite.

Okain has been mentioned in our news coverage

This weekend at Sankeys: Kissy Sell Out, Okain, Greg Vickers and more!

Here are the latest Okain mixes uploaded to Soundcloud.

Do you promote/manage Okain? Login to our free Promotion Centre to update these details.