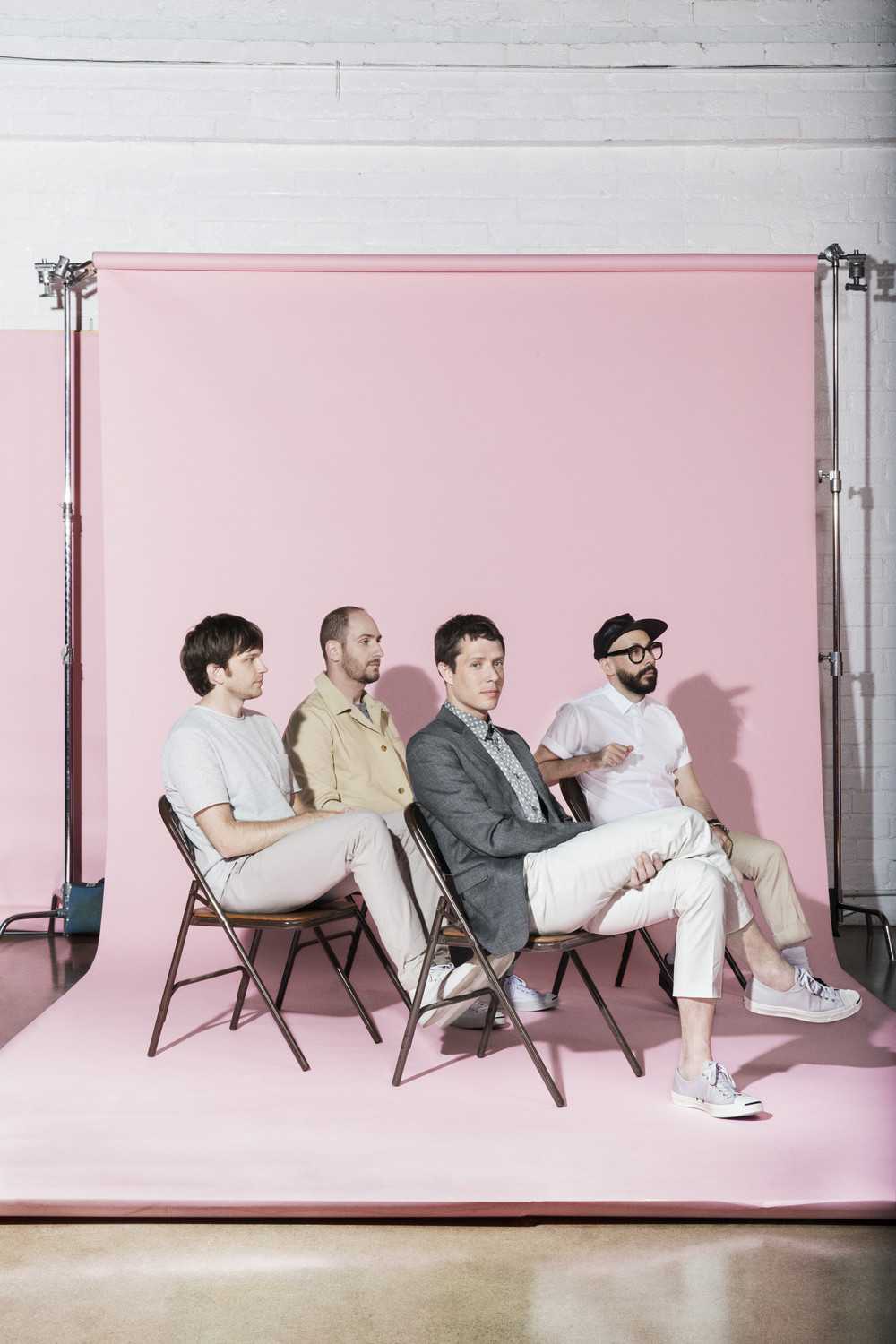 OK Go is an American rock band which formed in Chicago, Illinois, United States in 1998. The band consists of Damian Kulash (guitar, vocals), Tim Nordwind (bass), Andy Ross (guitar, keyboards), and Dan Konopka (drums). The band is best known for their singles "Get Over It", "A Million Ways", "Here It Goes Again" and "This Too Shall Pass" and for their high concept, low budget, one-shot music videos.

Ok Go hasn't been mentioned in our news coverage

Below is a sample playlists for Ok Go taken from spotify.

Do you promote/manage Ok Go? Login to our free Promotion Centre to update these details.