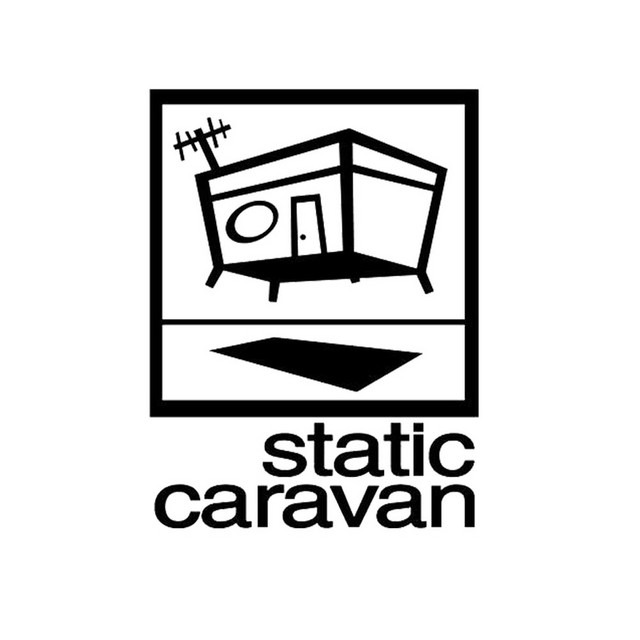 Eoin ORuainighs story began in Dublin playing guitar for a string of bands before travelling to London, where he began writing solo songs. Crooning tales of childhood mischief and the first sweet stings of love, combining stomping blues with campfire quiet troubadour tunes. A little loose, a little rough around the edges, with melodies borrowed from old Irish folk songs, and stories set to intricate finger picked paeans. While honing his song writing craft, Eoins been learning the art of the luthier, making the guitar he now plays. With some high profile support slots under his belt (Notably Dan Mangan and Morrisey!!) and appearances at the fast becoming legendary festival End Of The Road he really is a must see live!

Theres something of the troubadour about Oh Ruin; one cannot help but imagine him sitting in a green or strolling around a village strumming his tales that invoke a time past. Oh Ruin (Eoin ORuainigh) inconspicuously sits on the stool at the centre of the stage and begins picking and strumming at his guitar after the briefest of introductions. As his fingers quickly change position there is an audible hush that begins to fall over the already quiet audience as they take in the complex melodies.

Oh Ruin has been mentioned in our news coverage

Can you get tinnitus from loud music?

Starsailor interview: All This Life

Below is a sample playlists for Oh Ruin taken from spotify.

Do you promote/manage Oh Ruin? Login to our free Promotion Centre to update these details.