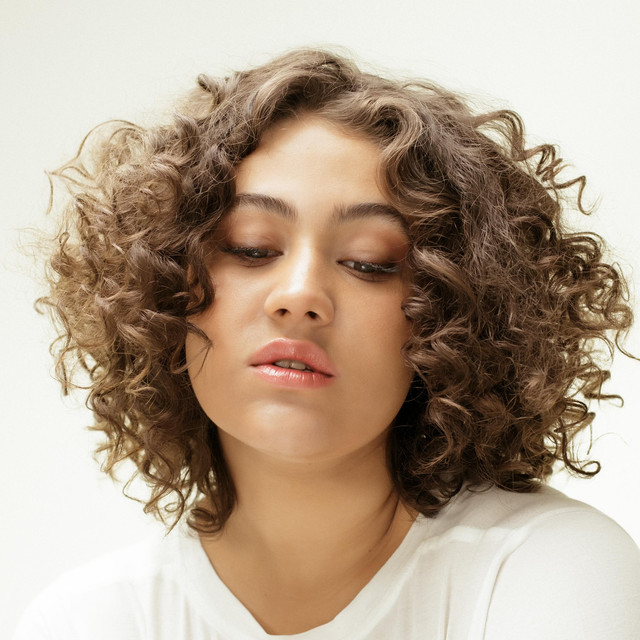 This 27 years old bombshell called 'Odette' originates from Bergen (near Amsterdam). For the relatively short time she's been playing her tunes, she already has an impressive record to say the least!

When she started out playing, she wanted to give the audience what they wanted and let them enjoy their night with the best tunes possible to make them go all out.

Early on in 2013, Odette has won the 'KWEEKVIJVER' contest of well-known Dutch Dj Michel de Heij, in which she discovered that she had a talent for dj-ing at such a young age!

Odette has been mentioned in our news coverage

The Waveform Transmitter host House For The Homeless party

Here are the latest Odette mixes uploaded to Soundcloud.

Do you promote/manage Odette? Login to our free Promotion Centre to update these details.