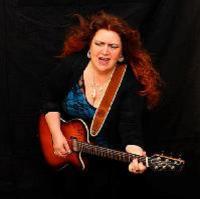 The band went their separate ways in 1979. Changing his last name to Alexander, Pulkkinen went to work for MCA Records and later became Senior Vice President of Membership for ASCAP in the US . Lessard is now working as a broker. After doing session work and helped develop up-and-coming artists, Deeks is a professor at Algonquin College in Ottawa, teaching Digital Audio Recording/Production.

Octavian USA hasn't been mentioned in our news coverage

Do you promote/manage Octavian USA? Login to our free Promotion Centre to update these details.