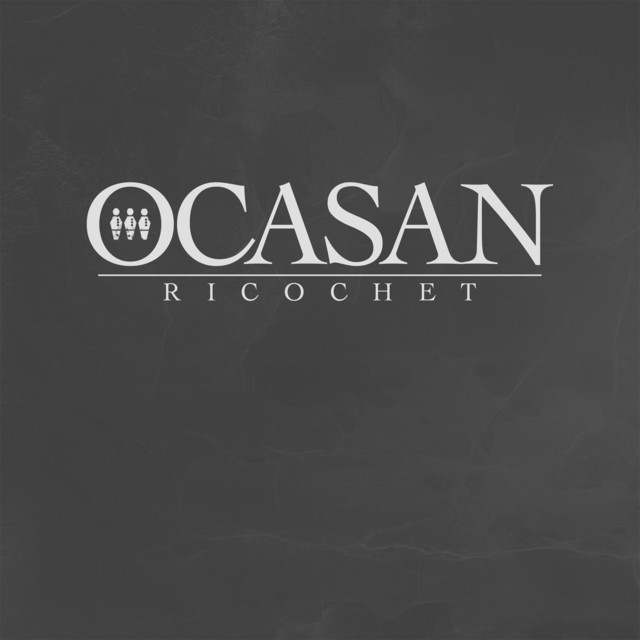 There's a parable somewhere about how leaving three guitarists in the same room can only end up in endless bickering and seething jealousy. Three egos of that size in one place never works and is likely to descend into misery for everyone involved. It's funny then that Ocasan began with this scenario and have done the impossible by being both creative, ambitious and very much enjoying each other's company.

From the beginning these Northampton-based twenty-somethings – guitarist and lead vocalist Nick Burns, drummer Luke McDonnell and bassist Rich Webb - shoved songcraft in front of instrument pride and played early shows between bouts of instrument swapping. “After a while it grew tiresome hurdling over drum kits and chicaning around XLR cables mid-set, so we all picked an instrument that we felt well versed in. I love playing guitar and singing but there's nothing quite like kicking the crap out of a kit,” explains Luke.

Ocasan hasn't been mentioned in our news coverage

Here are the latest Ocasan mixes uploaded to Soundcloud.

Do you promote/manage Ocasan? Login to our free Promotion Centre to update these details.