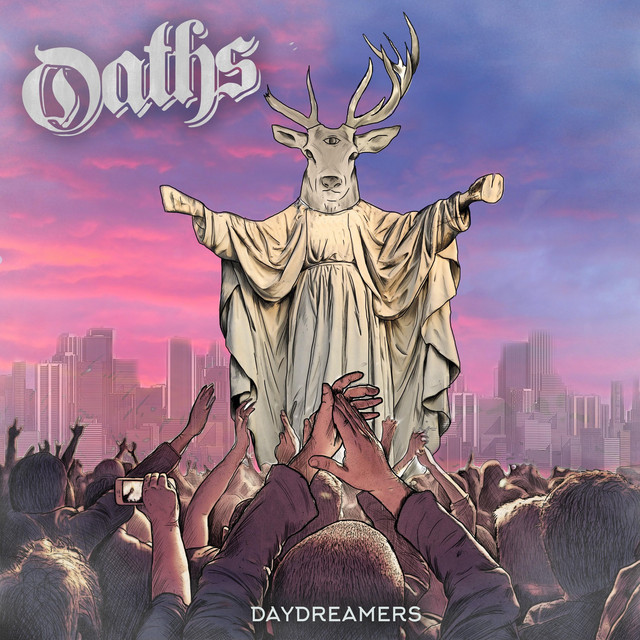 Oaths are a five-piece post-hardcore band hailing from Greater Manchester. They pride themselves on an unpredictable, pulsating live show, and since their inception in January 2014 they have strived to bring this show to the masses through relentless gigging and touring. The band can boast an impressive list of artists with whom they have shared stages with, which include Carcer City, Tussk, Martyr Defiled, This Is Turin, Devil Sold His Soul and Hawthorne Heights.

Guided by the release & subsequent success of their debut EP 'Stag Party', Oaths have refined their sound to create an exciting blend of crushing riffs, angry vocals and sweeping melodies, and will showcase this sound in their forthcoming sophomore release.

Oaths hasn't been mentioned in our news coverage

Below is a sample playlists for Oaths taken from spotify.

Do you promote/manage Oaths? Login to our free Promotion Centre to update these details.