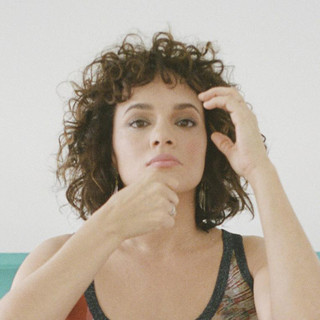 Norah Jones (born March 30, 1979) is an American singer-songwriter, pianist, keyboardist, guitarist, and actress.Her career began with her 2002 debut album Come Away with Me, an adult contemporary vocal jazz album with a soul/folk/country tinge, that received five Grammy Awards, including Album of the Year, Record of the Year and Best New Artist. This was followed by her second album, Feels like Home, released in 2004. In 2007, she released her third album, Not Too Late. Jones released her fourth album, The Fall, on November 17, 2009.

Norah Jones has been mentioned in our news coverage

Paul McCartney given US honour

Below is a sample playlists for Norah Jones taken from spotify. 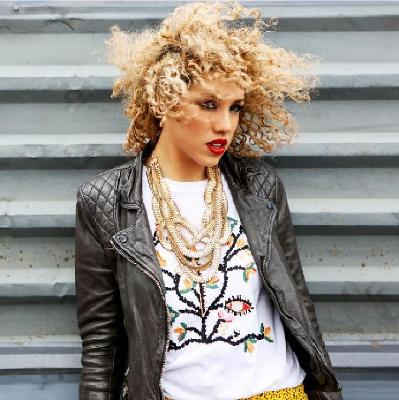 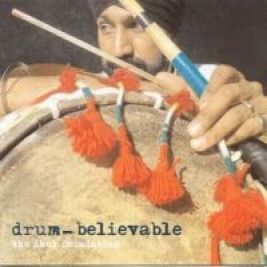 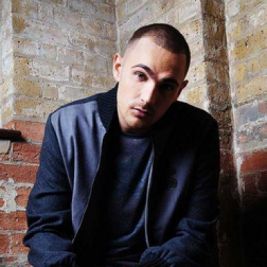 Do you promote/manage Norah Jones? Login to our free Promotion Centre to update these details.