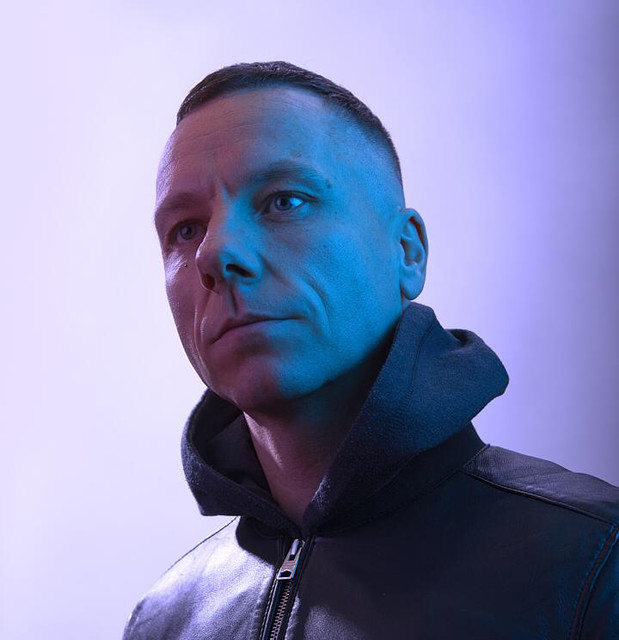 There's astonishing depth contained within Nomine's music. His two releases to date - 'Searching'/'Nomine's Sound' for Tempa, and the Jahpan EP - have displayed a vast breadth of ideas and an intrinsic ear for space and sound design. His is an immediately distinctive sound: echo-drenched melodies that drift like a distant brass chorus, sub-bass as soft and powerful as an ocean current, and turbulent, continually shifting percussion. These traits are put to the service of deep and driving dubstep tracks, rooted in UK soundsystem culture and rave history, which explode outwards to swallow dancefloors whole.

However, he stresses, dubstep's structures provide only one possible framework to contain a much wider range of musical interests. "Anything pure is good and exciting for me," he says. "I have always kept a reasonable distance from the politics and rules of genres. I dip in and out to see what is going on, and then do my own thing. This is important for me, as I don’t want to get blinded or confused with what I want to do as a composer. My inspiration could quite easily come from an avant-garde/music concretè composition by Pierre Schaeffer, as could it from old Horsepower, dub, drum & bass, house or techno records, and everything in between."

Comparatively little is known about the shadowy producer's origins, but he has a long history within electronic music - he reveals that he used to play music on Rinse FM back in the late 90s, and is a student and lecturer of advanced music technology. "I am fascinated with taking sounds and transforming them into something far beyond their original form, creating new, previously non-existent sounds and unique virtual instruments," he reflects, and it's certainly possible to hear those interests expressing themselves in 'Searching' and 'Nomine's Sound' for Tempa. Both are beguiling combinations of organic and synthetic sounds, never quite settling on any form, their aquatic reverberations evoking images of future cities drowned beneath the waves. Nomine's tracks first found their way into the world during a guest mix from Amit on Youngsta's Rinse FM show, before growing outwards from there and being supported by the likes of J:Kenzo, Plastician, Toddla T, Annie Mac and Nihal.

Nomine has been mentioned in our news coverage

Here are the latest Nomine mixes uploaded to Soundcloud.

Do you promote/manage Nomine? Login to our free Promotion Centre to update these details.