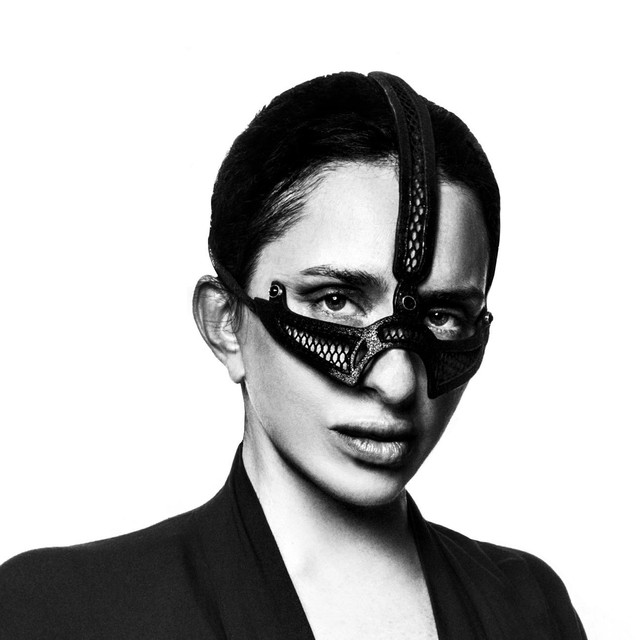 Throughout 2007 Nicole had releases on Viva Music, Plastic City and Azuli as well as remixing Tiger Stripes for Urbantorque and ‘Muzik Xpress’ by X-Press 2 on Skint. In 2008 her new productions are recieving major club and radio support from an increasing number of tastemaker DJs such as Miss Kitten - who played 'Radical High' twice in recent set at Space : Ibiza - as well as Dubfire and Anja Schneider.

Nicole Moudaber has been mentioned in our news coverage

Here are the latest Nicole Moudaber mixes uploaded to Soundcloud.

Do you promote/manage Nicole Moudaber? Login to our free Promotion Centre to update these details.