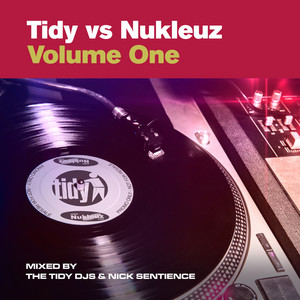 Skiddle is an official ticket outlet of Tidyland Weekender 2022. Get Tidyland Festival tickets, news and information with Skiddle.com

Nick Sentience is undeniably one of the most talented an innovative DJ and producer in the hard dance scene. At only 27 years of age his music career has expanded 10 highly successful years during which he has produced and remixed over 150 tracks including the biggest dance anthems that have defined the sound of hard dance to where it is today.

Nick Sentience has been mentioned in our news coverage

Nikki S looks at making Babies, ahead of London Landscapes 2 at Ministry of Sound

Below is a sample playlists for Nick Sentience taken from spotify.

Do you promote/manage Nick Sentience? Login to our free Promotion Centre to update these details.