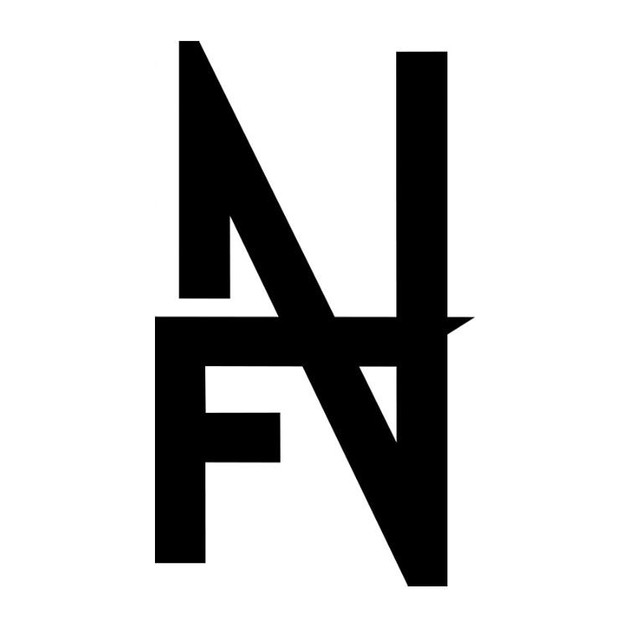 Born January 11, 1985 as Sam Newton Battenberg Faulkner. Faulkner began playing guitar at the age of 11-12 with session guitarist Bob "crazy guy" Cranham and also attended the Academy of Contemporary Music in Guildford, where he spent 2 years gaining both diploma and the higher diploma award under the tutelage of Eric Roche. His first band was a Green Day cover band, in which he played bass guitar.

Newton Faulkner has been mentioned in our news coverage

Tickets for LeeStock 2018 are on sale now

A Brief History of Weyfest

Support Slots for The Feeling

Below is a sample playlists for Newton Faulkner taken from spotify.

Do you promote/manage Newton Faulkner? Login to our free Promotion Centre to update these details.