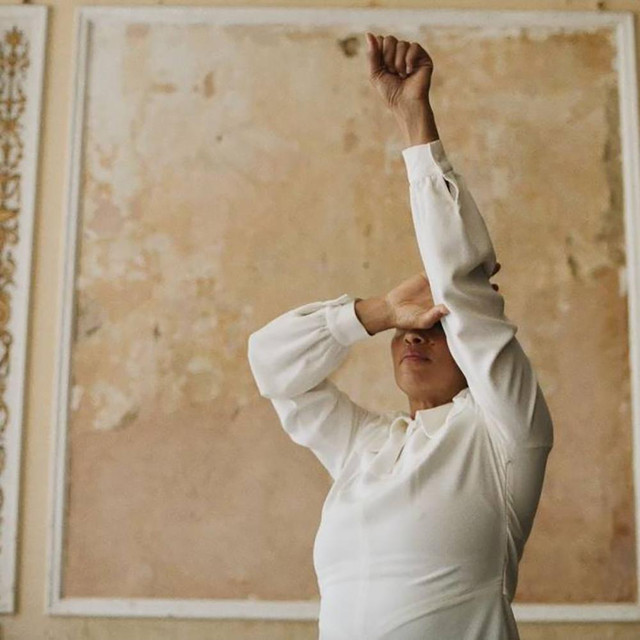 Neneh Cherry (born Neneh Marianne Karlsson on 10 March 1964 in Stockholm, Sweden) is a two-time Grammy Award-nominated and MTV Europe Music Award-winning Swedish singer-songwriter and rapper. Cherry is also an occasional DJ and broadcaster. Cherry blended hip hop with other influences, and experienced some moderate mainstream success with several of her recordings. Born of Swedish and Sierra Leonean parentage, Neneh Cherry spent most of her formative years in Europe and North America. Her stepfather is trumpeter Don Cherry.

Neneh Cherry has been mentioned in our news coverage

Below is a sample playlists for Neneh Cherry taken from spotify.

Do you promote/manage Neneh Cherry? Login to our free Promotion Centre to update these details.