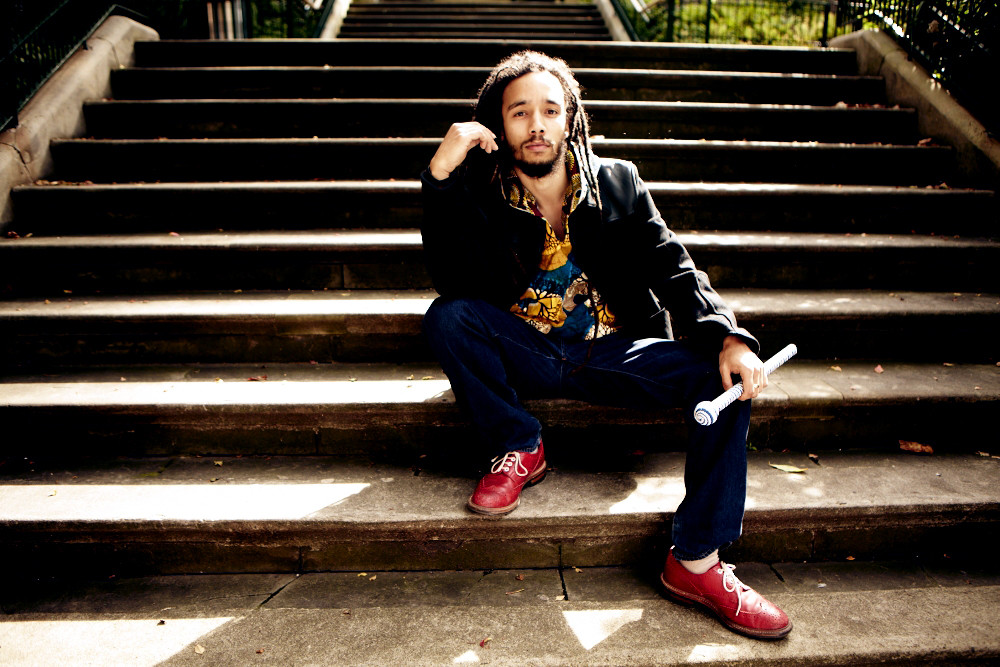 Fresh from supporting Kate Nash and Adele on tour and following the release of the highly acclaimed ‘The Mixtape’, Natty returns with his debut single ‘Cold Town’, an upbeat ska tinged pop track with a very candid meaning.

Hailing from North London Natty grew up surrounded by an eclectic mix of sounds from Neil Young to Marvin Gaye and it was while working in Sphere Studios in Battersea that he first discovered his talent. By day he was engineering for some of the biggest names in the indie music scene and by night this gave him the inspiration to nurture his own developing talent.

Natty has been mentioned in our news coverage

The Sisters of Reggae

Here are the latest Natty mixes uploaded to Soundcloud.

Do you promote/manage Natty? Login to our free Promotion Centre to update these details.