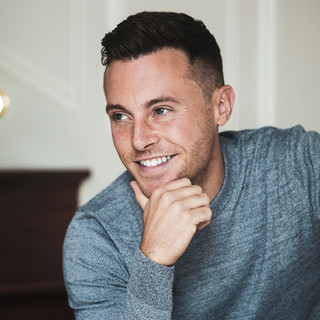 Nathan was born in Liverpool to parents from Northern Ireland. He began playing the accordion at age 4 and at age 10, he won the title for All Ireland Title for Traditional Singing. At 18 he moved from Liverpool to live in Ireland.

His debut album, Starting Out, was released in 2007 and from then on he has been known for reviving the genre of Country and Irish in both the United Kingdom and Ireland. Nathan released his latest album Where I Wanna Be in August 2013. His cover of the single "Wagon Wheel" has topped the main Irish Singles Chart. Read more on Last.fm. User-contributed text is available under the Creative Commons By-SA License; additional terms may apply.

Nathan Carter hasn't been mentioned in our news coverage

Below is a sample playlists for Nathan Carter taken from spotify.

Do you promote/manage Nathan Carter? Login to our free Promotion Centre to update these details.