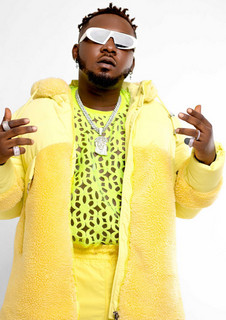 Kevin Amarfio is a British-born hip hop MC better known by the name Mystro. Mystro first recorded appearance was in 1998, as the featured artist on Cane's "The Struggle" 12". In 1999, Mystro released the "Kiss That Arse Goodnight" single, featuring Jargon and Skinnyman, on Deal Real Records. In 2000, Mystro teamed up with Blufoot and released "Last Days" on the Raw Materials Volume 2 compilation.

Mystro has been mentioned in our news coverage

Below is a sample playlists for Mystro taken from spotify.

Do you promote/manage Mystro? Login to our free Promotion Centre to update these details.