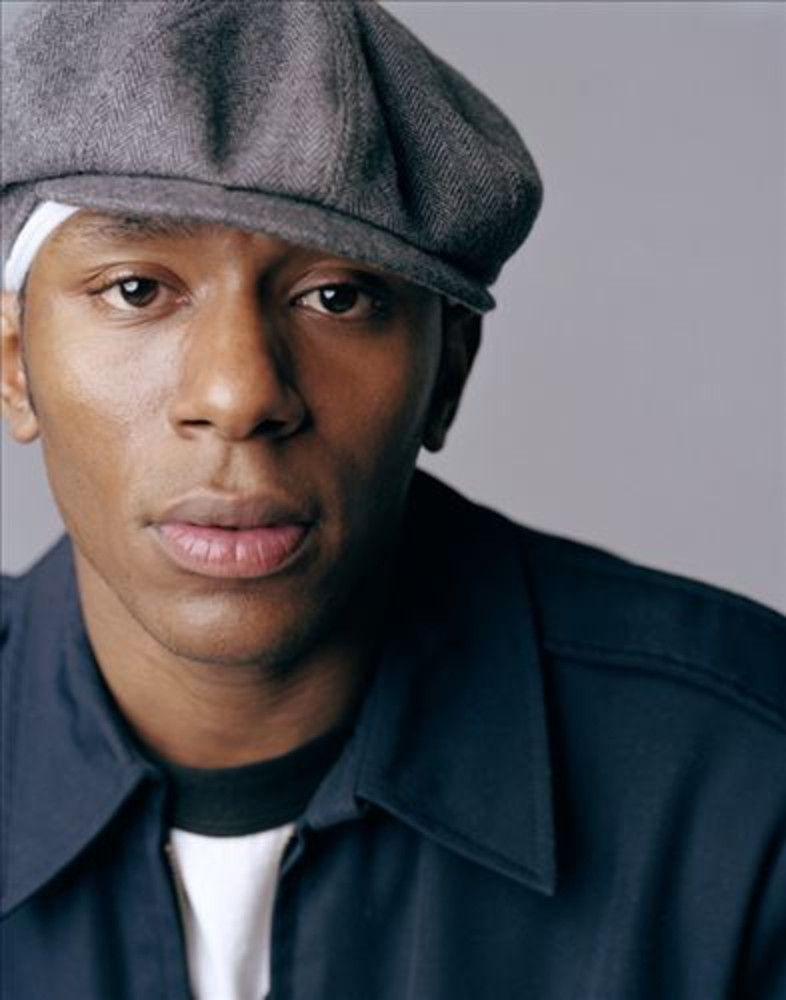 Dante Terrell Smith (born December 11, 1973 in Brooklyn, New York, United States), better known by the stage name Mos Def, is Grammy award nominated rapper, actor and poet. He also goes by the aliases Mighty Mos Def, The Freaky Night Watchman, Boogie Man, Black Dante, A White Man's Favorite Rapper and Pretty Flaco. He began rapping in a group called Urban Thermo Dynamics in 1994, and then formed the duo Black Star with Talib Kweli in 1998. As a solo artist he has released the albums Black on Both Sides in 1999, The New Danger in 2004, True Magic in 2006 and The Ecstatic in 2009.

Mos Def has been mentioned in our news coverage

Below is a sample playlists for Mos Def taken from spotify.

Do you promote/manage Mos Def? Login to our free Promotion Centre to update these details.