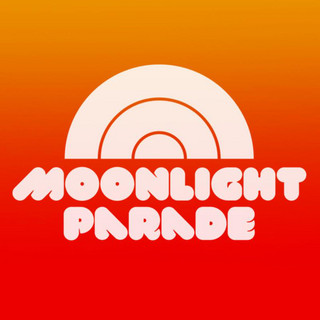 The Water Rats in London

Three friends reunited by a chance meeting after nearly 15 years got together to make the most glorious music they knew how. Moonlight Parade are Ben Todd on vocals/guitar, Steve Murphy on guitars and Al Borg on Bass / programming. Based in Worthing, a small coastal town 50 miles south of London, the band have a complete DIY ethic, writing, producing and releasing their material as well as making the art for covers and posters. Since forming in 2018 the band have released 2 albums (one limited vinyl release for Out of Nothing), an EP and a single - Reasons To Be. During Lockdown the band completed their second EP 'Paint The Sun' which was released on 1st May 2020.

Playing live a handful of times per year, the band are accompanied by a film projected over them that works in unison with the music. Moonlight Parade strive to make melodic indie-pop that gets under the skin.

Moonlight Parade hasn't been mentioned in our news coverage

Here are the latest Moonlight Parade mixes uploaded to Soundcloud.

Do you promote/manage Moonlight Parade? Login to our free Promotion Centre to update these details.