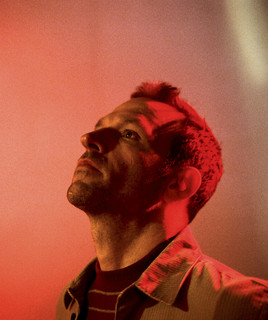 M J Cole is one of the originators of the 2-step/Uk Garage sound made popular during the late 90's. He produced the Garage anthem 'Sincere' and released a Mercury Music Award nominated album of the same name in the year 2000 which featured the hit single 'Crazy Love'. A stalwart of the UK club scene he is renowned for his soulful productions and smooth mixing, it's these qualities that have kept him at the forefront of dance music while many other Garage icons of the time have faded out of the limelight.

MJ Cole has been mentioned in our news coverage

Free Things to do in Birmingham

Below is a sample playlists for MJ Cole taken from spotify. 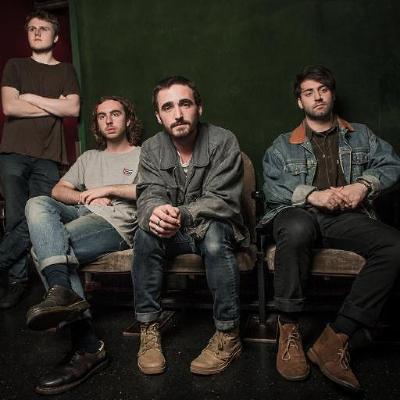 Do you promote/manage MJ Cole? Login to our free Promotion Centre to update these details.