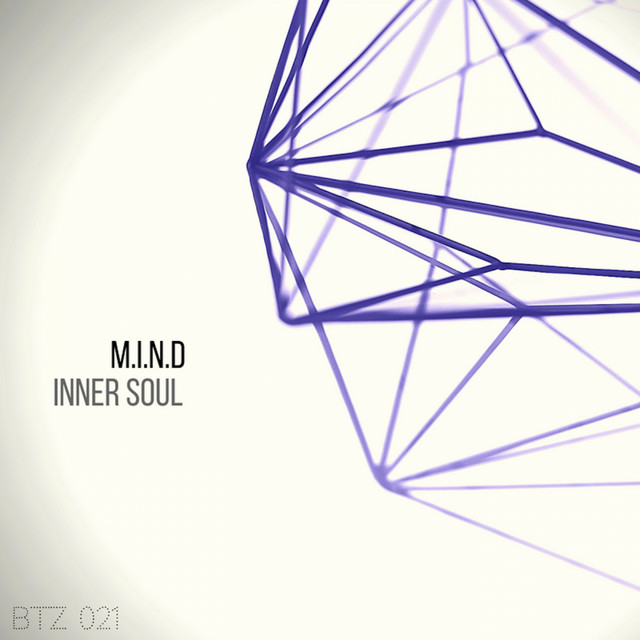 M.I.N.D is a London based progressive metal band, formed in July 2009 by the lead guitarist Andreia Gomez. Earlier in the year she finished recording a homemade demo of original compositions, featuring a session rhythm section and the already definitive vocalist Daniel Gomez and keyboard player Erim Ahmet. With influences from 70âs prog, world music, film scores, fusion and metal, the result was an aggressive yet melodic sound. Exploring rhythmic and melodic concepts and using advanced instrumental techniques whilst keeping an element of simplicity is characteristic of M.I.N.Dâs music.

With a drummer (James Murphy) lined up and still looking for a bass player the band started distributing demos. One of them was sent to Portugal to enter a competition and their second gig ended up being Ermal Metal Festival playing alongside bands such as Sepultura, Blind Guardian, Angra and Textures to name a few. As an aftermath the bass player (Jason Palmer) hired to play the gig ended up a permanent member of the band.

Back in London their song Sacred Sin was being played on Total Rock Radio with many compliments to the songwriting and the technical ability of the band. As a result the band was later voted Best New & Unsigned Band 2009 (US and Europe) and was interviewed live at Total Rock Radio. This greatly increased the band's popularity and within 2 weeks the band was number 8 in the London Metal Charts for Reverb Nation.

M.I.N.D hasn't been mentioned in our news coverage

Below is a sample playlists for M.I.N.D taken from spotify.

Do you promote/manage M.I.N.D? Login to our free Promotion Centre to update these details.