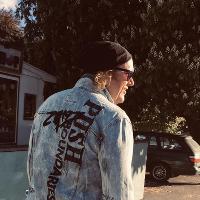 Since the late noughties Mighty Mouse has been carving out his own path making innovative disco and house music whilst cementing his reputation as a truly international DJ.

2019 was his breakout year following the release of his critically acclaimed anthem, ‘The Spirit’. Released on Defected’s Glitterbox imprint, it’s a former ‘Hottest Record In The World’ on Annie Mac’s BBC Radio 1 show and one of the defining sounds of Glitterbox. An extensive touring schedule ensued across Europe, North America, Australia and New Zealand including his own headline shows, along with his debut at the esteemed Glitterbox parties.

2019 also saw a resurgence of his track ‘Midnight Mouse’ (largely due to the infamous Folamour Boiler Room moment - now with over 1 million views). Remixes of Fiorious’ ‘Future Romance’, Qwestlife’s ‘Hit It Off’ and Boston Bun’s ‘I Don’t Wanna Dance’ followed with a flow of classy edits. Craig Charles quoted on his BBC Radio 6 show that the Mighty Mouse edit of Double Exposure is ‘one of the best of the year’ and edit legend Greg Wilson put the Mighty Mouse edit of Controversy by Prince and his Double Exposure Edit in his top 20 edits of 2019

There are six remixes already penned for release in 2020 along with the long awaited follow up to The Spirit and a diary filling up fast.

This Mouse is showing no signs of slowing down, his infectious energy and commitment is paying off. Another big year awaits.

Mighty Mouse has been mentioned in our news coverage

Here are the latest Mighty Mouse mixes uploaded to Soundcloud. 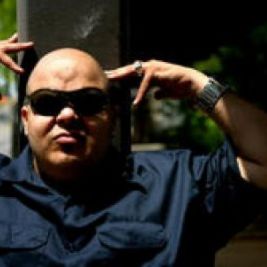 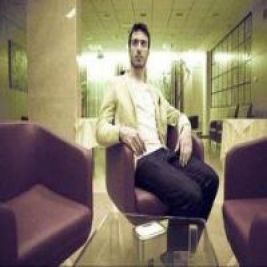 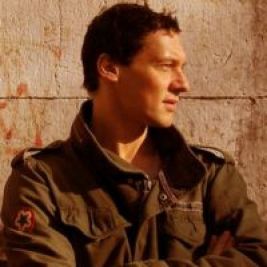 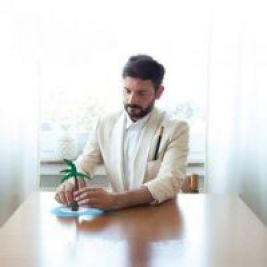