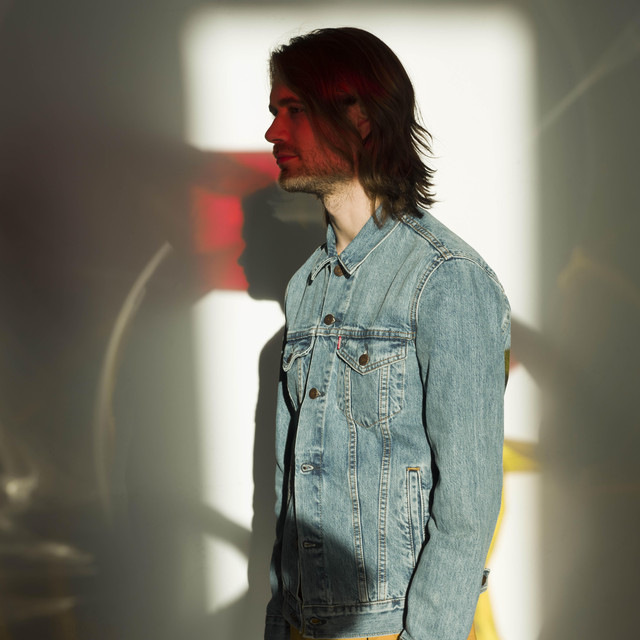 Michael Calfan, the new priority of the label Yellow Productions. After a release break over the European Summer Axtone returns with a rather special track in the form of 'Resurrection' by Michael Calfan – number 1 on Beatport. Originally debuted by Axwell on Radio 1 as part of the Swedish House Mafia take-over on Pete Tong's legendary Friday Night show, 'Resurrection' has become a stand out track in both his & his fellow mafioso's sets with the online community clamouring for news of its release.

Michael Calfan has been mentioned in our news coverage

Below is a sample playlists for Michael Calfan taken from spotify.

Do you promote/manage Michael Calfan? Login to our free Promotion Centre to update these details.