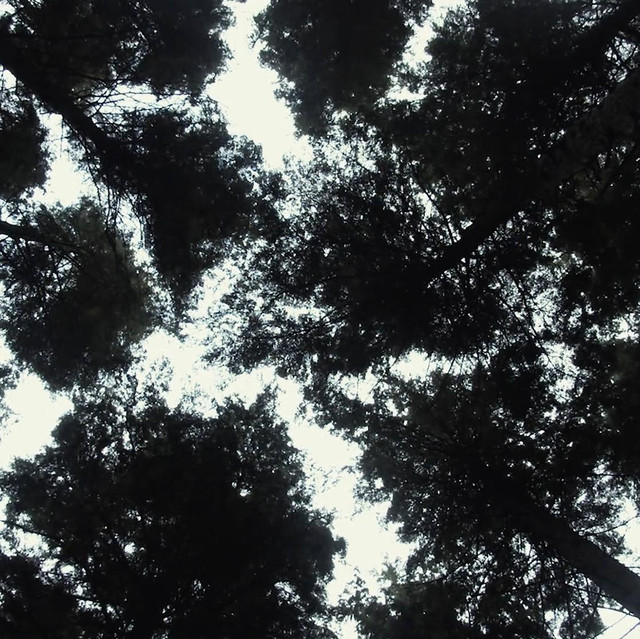 Maybeshewill are an instrumental band from Leicester, UK. Maybeshewill's music is characterised by the use of electronic elements alongside more traditional 'rock' instrumentation. The band's music is also littered with references to film and popular culture. Maybeshewill was formed by guitarists Robin Southby and John Helps whilst the pair were studying together at university in 2005. They released their first record Japanese Spy Transcript on the band's own label, Robot Needs Home Records in 2006 with Tanya Byrne on bass guitar and Lawrie Malen on drums.

Maybeshewill has been mentioned in our news coverage

Below is a sample playlists for Maybeshewill taken from spotify.

Do you promote/manage Maybeshewill? Login to our free Promotion Centre to update these details.