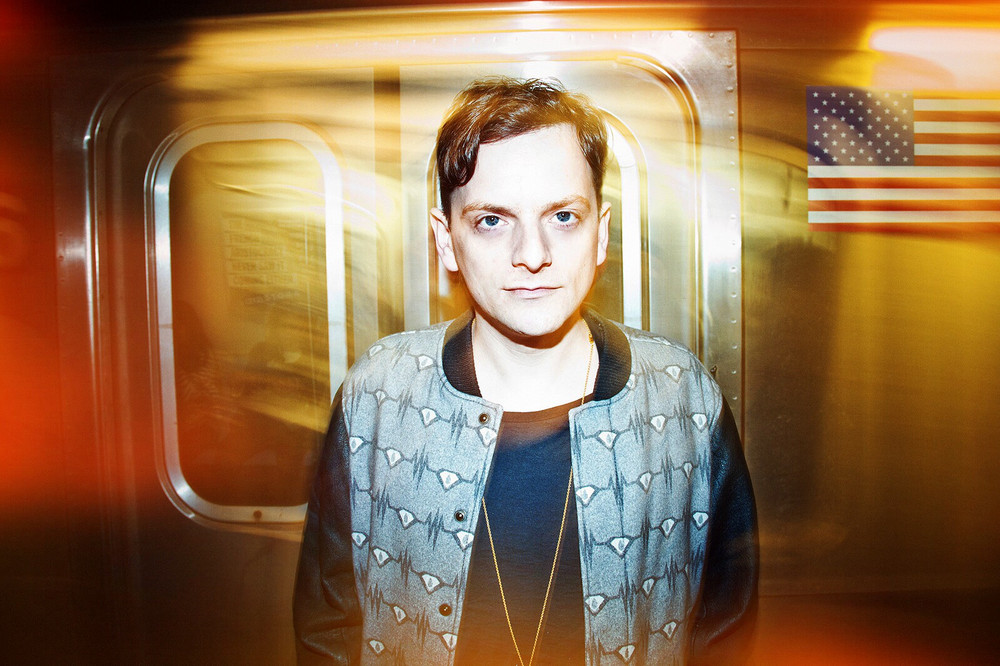 Before the runaway success of club hit Criticize which exploded everywhere at the beginning of the year from Annie Macs Radio 1 show to being featured on Beats in Space Best of 2010 Sam Watts had been DJing, putting on parties and working hard in his studio for a number of years in his home town of Brighton.

Locally Sam is known more for the schtumm! parties which he runs with long time friend and DJ partner Neal Lewis which have brought many exciting acts (often for their debut show) to Brighton over the years, from Radio Slave to mulletover and Tensnake to the Idjut Boys.

Maxxi Soundsystem has been mentioned in our news coverage

Hot Since 82 tours with Knee Deep In Sound

Here are the latest Maxxi Soundsystem mixes uploaded to Soundcloud.

Do you promote/manage Maxxi Soundsystem? Login to our free Promotion Centre to update these details.