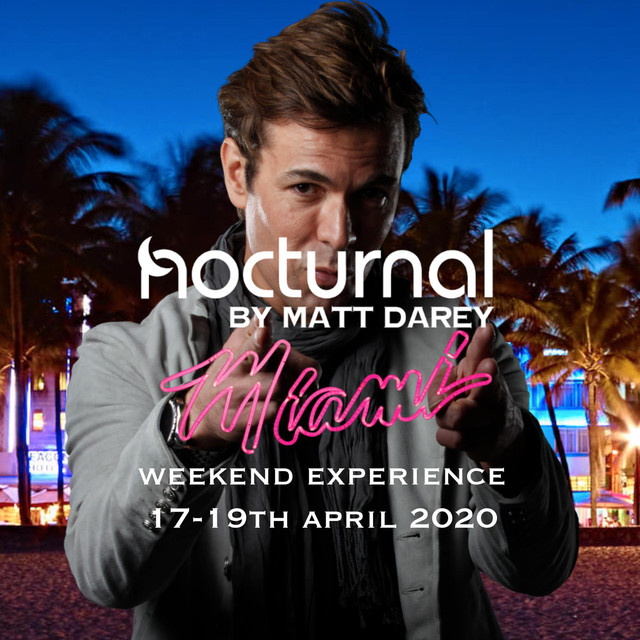 Matt Darey is a producer of many genres of electronic music since 1993, writing, producing and remixing both underground club tracks and top 10 pop chart hits.

In 2019 celebrating his 25th year releasing new music and 18 top 20 UK hits. His album Retrospective is to be released on his birthday 29th November on spotify with a special collector 10 GB WAV download edition exclusive from the music store at www.mattdarey.com

Kicking off his career he pioneered the Trance genre 1994 with tracks like “Point Zero” and “Gamemaster”. Alongside his electronic club sounds, producing more epic soundscapes like “Red Skin” for video games and movie soundtracks.

Matt Darey has been mentioned in our news coverage

Gatecrasher celebrates The Republic this June

Here are the latest Matt Darey mixes uploaded to Soundcloud.