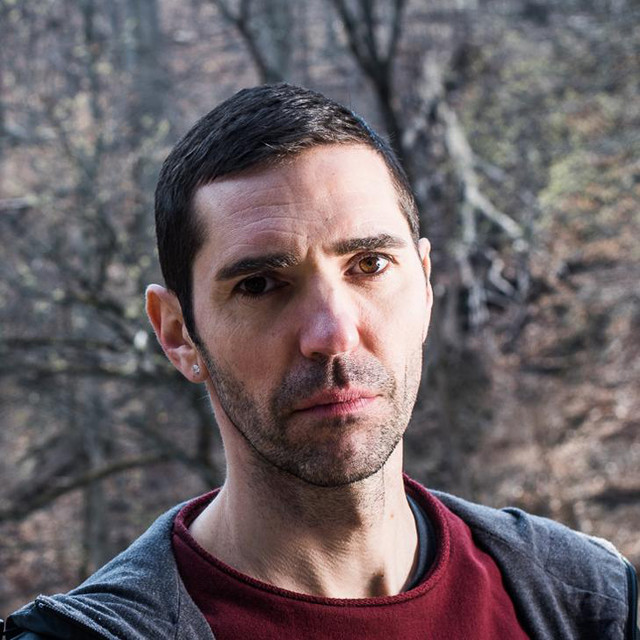 1) Martyns unique strand of bass defies easy categorisation - to his fans and admirers, its known simply as Martyn Music. With a sound that has become emblematic for all that is forward thinking in dubstep Martyn pushes a defiant out-of-the-box mentality into his every artistic venture, scorning genre convention and relentlessly embracing the new. Informed by a love for Detroit techno, Chicago house and hip-hop, encountering drum & bass in its mid-90s golden era was the catalyst for him to develop his musical ideas and begin to lay the foundations of his career as a DJ & Producer.

2) Martyn is czech guitarist/singer/musician that is known for playing guitar in LUNO with Ema Brabcova (Khoiba, Roe-Deer) and that is also doing his solo music.

Martyn has been mentioned in our news coverage

Handsome MCR gears up for NYE at Underdog

Below is a sample playlists for Martyn taken from spotify.

Do you promote/manage Martyn? Login to our free Promotion Centre to update these details.