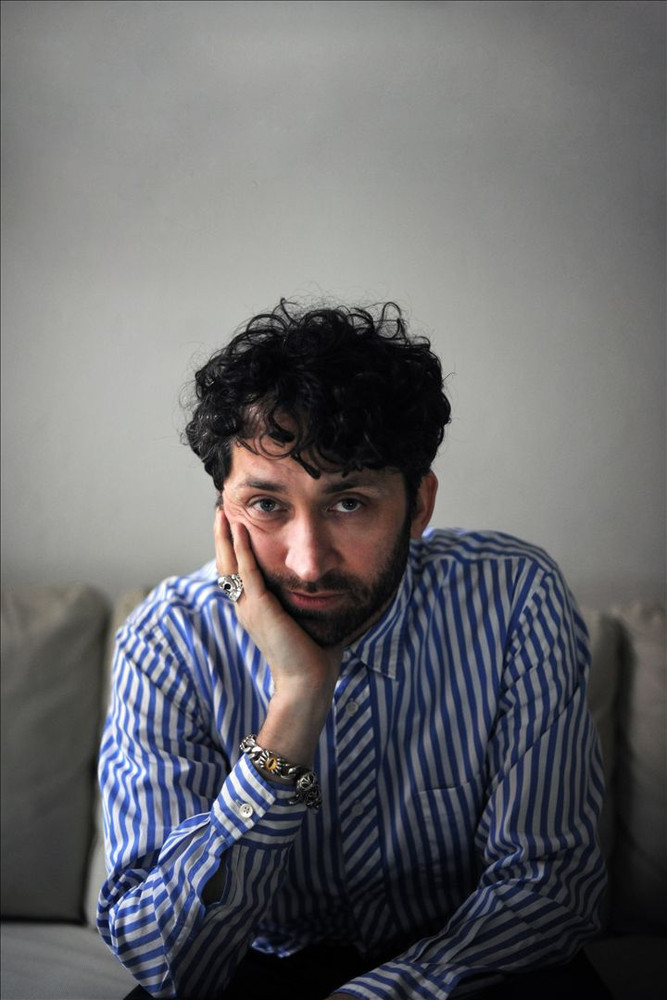 Marco Shuttle has always achieved a lot with a little, and that is the singular aesthetic that stands him apart. His cinematic techno sounds are unusually organic: they build pressure in subtle ways and his meticulous grooves never fail to take listeners on a trip to somewhere new and exciting. As a result of this, he has become a firm favourite amongst the techno cognoscenti and has released on some of the most revered labels of the day, from famed New York club The Bunker’s new label to Peter van Hoesen’s untouchable Time To Express via Clone SOS and his regular home, Eerie Records.

Italian born but London based, where he also gained his MA in Fashion at St Martin’s. What ties his creative work together is a focus on abstract yet organic texture and the same thing defines his tightly woven DJ sets from fabric to Berghain to Labyrinth in Japan. His eclectic cerebral sound takes cues from jazz and musique concrete as much as it does from acid house and Detroit techno.

Early breakout records like his 'The Vox Attitude' have been followed up with great abstract outings on Clone and remixes for Third Side, whilst the future promises a collaboration with compatriot and fellow producer and friend Donato Dozzy as Anxur. It will land on Eerie, Marco’s own well-formed label and is sure to be another supple and succulent offering that proves Marco Shuttle to be a uniquely minded techno troubadour.

Marco Shuttle has been mentioned in our news coverage

Here are the latest Marco Shuttle mixes uploaded to Soundcloud.

Do you promote/manage Marco Shuttle? Login to our free Promotion Centre to update these details.