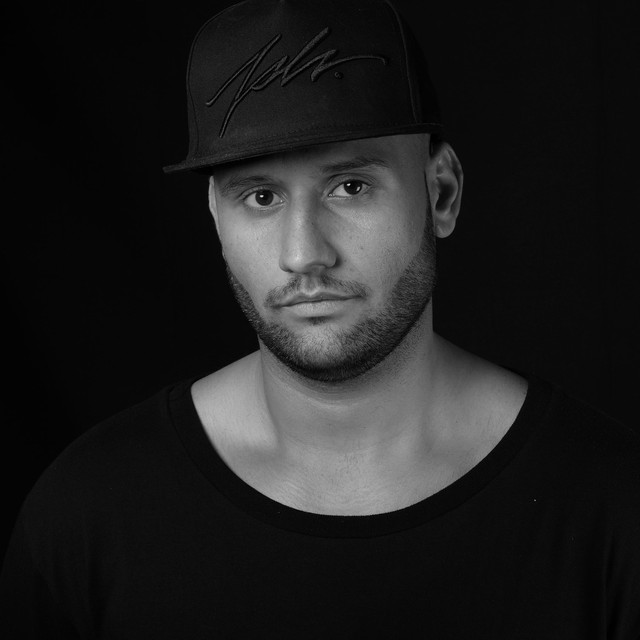 Manu Gonzalez is one of the rare breed of home grown, super talented Ibiza DJs. Born on the sunny isle of Ibiza in 1990 this young DJ is now beginning to make a real impact on the electronic music scene. Manu worked for many years in the famous Discos Delta – ordering and selling vinyl for all the famous DJ/Producers who were based in Ibiza. From the age of 15 Manu has been involved in the Ibiza scene, developing his own style based on quality music skills and sound experience learnt from dealing with the best professionals from this early age.

Manu has his own special way of understanding and interpreting Balearic music mixes with his influences ranging from Chicago House, Detroit Techno to the latest trends including quality tech house mixed with groovy touches of contemporary, underground house with the main focus always being the dance floor and the crowd. Rolling, powerful grooves mixed with his old school style DJ sets have won him many fans from all over the world. Here in Ibiza, Manu has played regularly at what most people consider to be the best clubs in the world; Space, Pacha and Privilege. 2014 has seen Manu land a weekly residency at one of the most talked about nights on the island – Tribal Session at Sankeys Ibiza. Which sees him billed alongside some of the greats such as Danny Tenaglia, Greg Vickers, Bushwacka, Todd Terry and DJ Sneak.

For such a young guy, Manu has already established an international fan base. Playing all over the world in Mexico, Estonia, Austria, Germany, Scotland, Italy and Romania along with many other countries. Most weekends when not travelling abroad Manu is playing in Madrid, Barcelona and all over Spain, Including some on island winter residencies. When not DJing, Manu can be found in his studio producing and editing tracks for prestigious labels such as Natural Rhythm Berlin, Novo Music Spain, Get Funky, Romania and the prestigious Real Nois which is home to some of todays biggest artists - George Clinton, Nona Hendryx and Guy Gerber to name a few. His tracks have been played and supported by Marco Carola, Luciano and DJ Sneak and many more who are all happy to work with the sound of Manu.

Manu Gonzalez has been mentioned in our news coverage

The Move brings Eats Everything to Stoke

Here are the latest Manu Gonzalez mixes uploaded to Soundcloud.

Do you promote/manage Manu Gonzalez? Login to our free Promotion Centre to update these details.