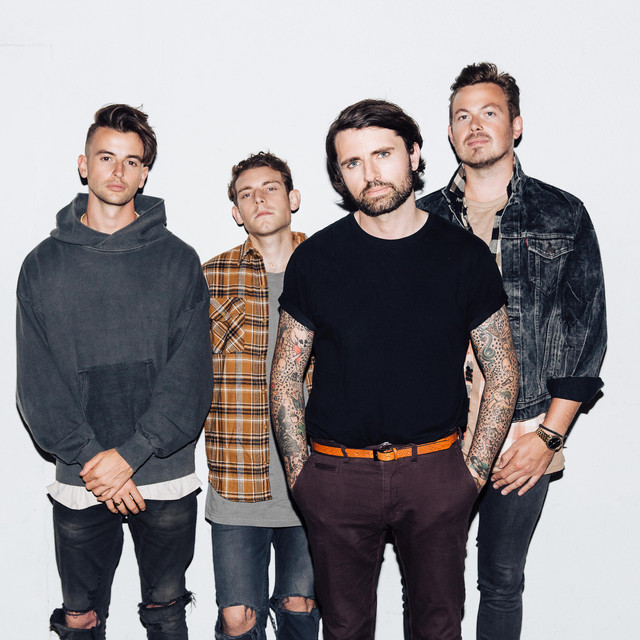 Watford based Lower Than Atlantis released their top 20 self-titled album at the end of last year, which features the Radio 1 A Listed singles ‘Here We Go’ (No 49 in Zane Lowe’s Top 100 Hottest Records of 2014) and ‘Criminal’, plus double A side ‘Emily / English Kids In America' (Radio 1’s Track of the Day) and new single ‘Words Don’t Come Easily'. Lower Than Atlantis headlined Radio 1 Rocks back in June and played the Radio 1 stage at Reading & Leeds last year. They were in the Live Lounge for Even More Music Month last September covering Nico and Vinz’ 'Am I Wrong’ which was included on the 2014 Live Lounge album. The band will headline the UK on a sold out tour in April, and will be playing T in the Park, Boardmasters and NASS festival this summer.

Lower Than Atlantis has been mentioned in our news coverage

Biffy Clyro and Fall Out Boy heading to Reading and Leeds

Below is a sample playlists for Lower Than Atlantis taken from spotify.

Do you promote/manage Lower Than Atlantis? Login to our free Promotion Centre to update these details.