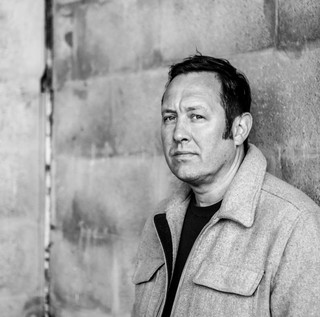 Lost Witness is one of the UK's top trance artists, specializing in the extremely melodic vocal trance anthems.

Lost Witness are DJ / Producer Simon Paul and producer Simon Kemper. The dynamic duo met and formed in May 1998 as Dusk Til Dawn and enjoyed the underground success of Fine Night, which in turn brought songwriter Ed Barton into the frame as the third, if more silent member, to complete the happy union.

Vocals of the early hits 'Red Sun Rising' and 'Did I Dream (Song to the Siren)' were supplied by Tracy Carmen.

Paul & Kemper have both experienced similar musical upbringings with Paul's parents heavily influenced by big band and jazz while Kemper's pursued and continue to pursue the opera. Simon Paul has been actively DJing for 14 years, following the peaks and troughs of house music which has inevitably shaped the way he produces. Simon Kemper has been equally molded by keeping himself up to date with his clubbing experiences in and around London. The fusion of both has culminated in a plethora of musical, vocal trance anthems. Read more on Last.fm. User-contributed text is available under the Creative Commons By-SA License; additional terms may apply.

Lost Witness has been mentioned in our news coverage

Here are the latest Lost Witness mixes uploaded to Soundcloud.

Do you promote/manage Lost Witness? Login to our free Promotion Centre to update these details.