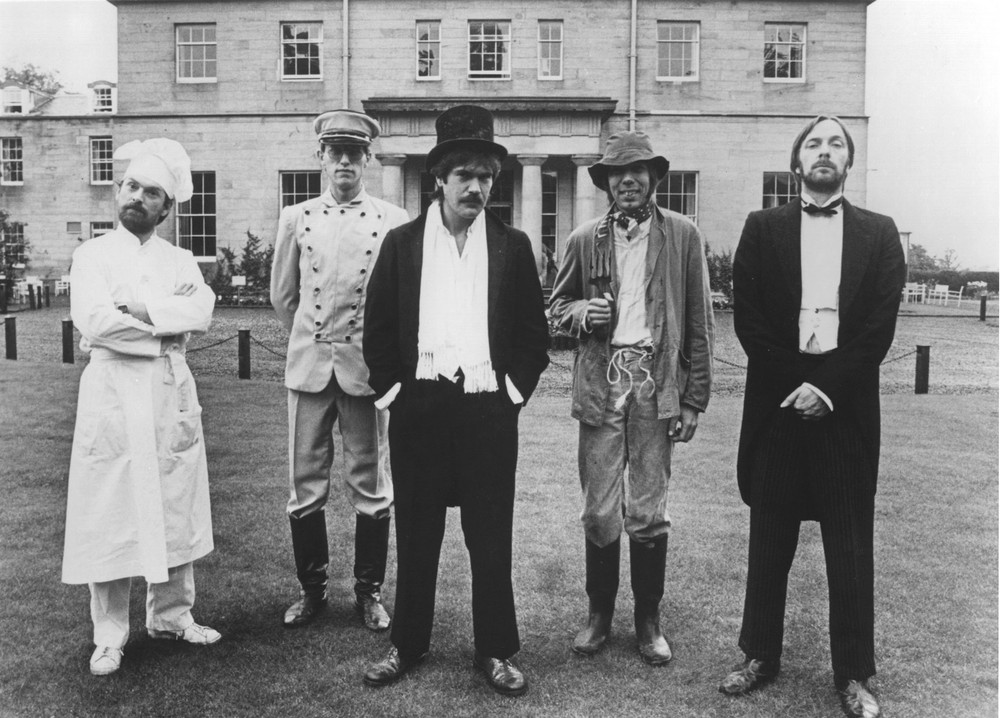 Lindisfarne were an English folk-rock group from Newcastle-upon-Tyne, formed in 1968. The original line up was Alan Hull, Ray jackson, Ray Laidlaw, Rod clements, and Simon Cowe. The group released their debut Nicely out of Tune in 1970. Their second album, Fog on the Tyne, was produced by Bob Johnson, who had also worked with Bob Dylan, to whom Alan Hull was being compared at the time. Following their third album, Dingly Dell, the group split and Lindisfarne (Mark II) continued with new members, and produced a few more albums before disbanding in 1975, seemingly for good.

Read more about Lindisfarne on Last.fm.

Lindisfarne has been mentioned in our news coverage

AFoB a festival for grown ups.

The Trades Rock Into Christmas

Below is a sample playlists for Lindisfarne taken from spotify.

Do you promote/manage Lindisfarne? Login to our free Promotion Centre to update these details.