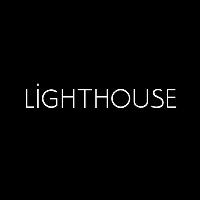 Influenced by bands such as Arctic Monkeys, Bombay Bicycle Club and The Libertines. Lighthouse are all individually talented at their instruments and all love putting on exhilarating shows. After playing their first gig as a new band at the 02 Academy Islington2 in september 2014, they later went on to play Camden Electric Ballroom supporting the rifles later that year.

LiGHTHOUSEUK hasn't been mentioned in our news coverage

Here are the latest LiGHTHOUSEUK mixes uploaded to Soundcloud.

Do you promote/manage LiGHTHOUSEUK? Login to our free Promotion Centre to update these details.