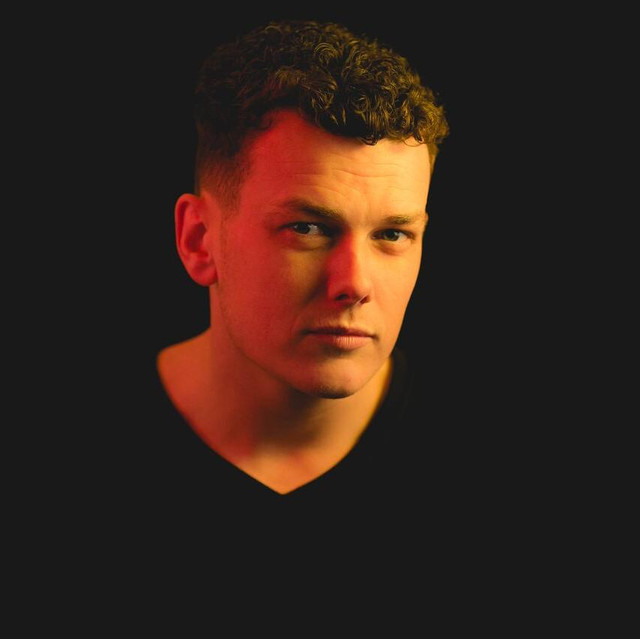 Over the past few years in the music industry Liam Wilson has firmly established himself on the underground scene as an exciting young talent using his technical expertise. Gaining respect from Clubbers, Promoters and label owners alike, it is undeniable that he has a bright future in Dance Music.

From cutting his teeth around the Manchester circuit and performing on the turntables at club nights such as GOODGREEF, RONG, and FIRE IT UP, using his unique blend of trance Liam has had the opportunity to perform alongside superstars such as, Eddie Halliwell, Judge Jules, Giuseppe Ottaviani, John O’Callaghan, Marco V, Richard Durand (just to name a few)! Liam Has played for every major club Night in the UK including GATECRASHER, GODSKITCHEN, GOODGREEF and DIGITAL SOCIETY. Using his energy with every beat and interacting with the crowd this year Liam secured his residency at Manchester based club night RONG, (arguably the most exciting new Club night event) with a mind blowing closing set at their massive 1st Birthday! Not only in the UK and IBIZA has he blown crowds away. In 2013 we saw Liam tour in Australia with PHOTOGRAPHER & THOMAS DATT on the massive and hugely successful Airport Tour.

Playing tracks from across a broad musical spectrum each gig that Liam delivers is with ultimate perfection making the dance floor erupt, always a professional and a true performer!!

Liam Wilson has been mentioned in our news coverage

Trance on the Tyne. Goodgreef Boat Party returns to Newcastle with Pure Trance.

Here are the latest Liam Wilson mixes uploaded to Soundcloud.

Do you promote/manage Liam Wilson? Login to our free Promotion Centre to update these details.