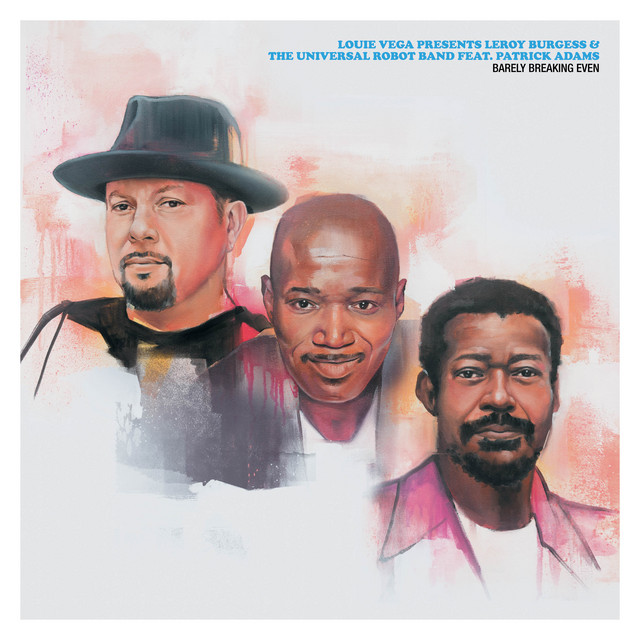 Leroy Burgess is a songwriter and prolific disco producer. He is related to Thom Bell and Kool & The Gang members Robert "Kool" Bell, Ronald Bell (a.k.a. Khalis Bayyan) and Amir Bayyan (a.k.a. Kevin Bell) of the Kay-Gees. Burgess was a member of Black Ivory and lead vocalist of the majority of their hits in the early '70s. The band was signed by small East Coast label Today/Perception, which was run by Patrick Adams, also the band's manager. Burgess frequently collaborated with Adams in writing songs, as well.

Leroy Burgess has been mentioned in our news coverage

Natasha Kitty Katt Interview: 'Liverpool is the disco capital of the world'

"Music, fun and a decent cup of tea": Mr Scruff speaks to Skiddle

Below is a sample playlists for Leroy Burgess taken from spotify.

Do you promote/manage Leroy Burgess? Login to our free Promotion Centre to update these details.