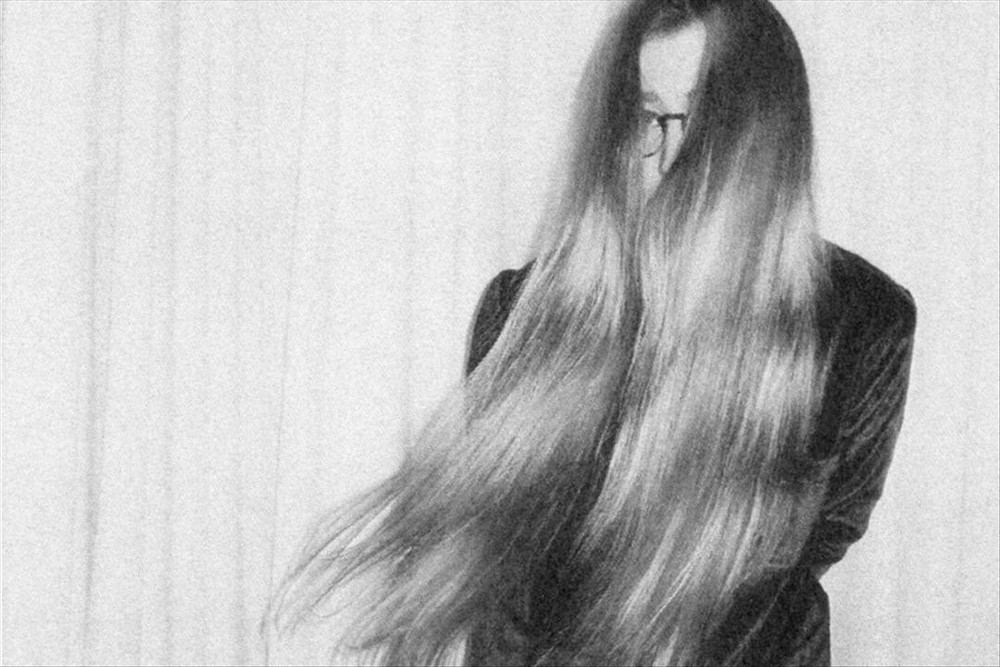 Get more information about Selectors 2020 including festival tickets, news, reviews and lineups.

Nothing trains a DJ more than a long lasting residency. A truism that the Cologne based musician and DJ Lena Willikens always proves when she spins her vinyl. Since more then five years, she has been in charge of long and sweaty Friday night parties at Düsseldorf’s free-spirited club/bar Salon Des Amateurs.

She is also a dedicated member of the Cómeme records tribe and all its missions: her name is frequently on the label’s party bills and she runs globally famed the monthly radio show “Sentimental Flashback” for Radio Cómeme, that UK-based Juno records elected to the best podcast/mix of 2014. As a DJ, radio broadcaster and producer, Lena is never committed to one style, all is welcome as long as it is twisted the in a one-of-a-kind way. As a producer she arranged a very special ghost wave track “High Holes“, that was released by the Düsseldorf based label Slowboy Records via the vinyl only sampler "Kingii” in 2012. Early 2015 she released her first solo EP “Phantom Delia” on Cómeme. Therefore she produced six mystique tracks between droning EBM, ghost-house and no-wavish outernational grooves.

The same sonic approach to music is significant for Lenas live performances in the name of film, a thing she recently added to her artistic catalogue. As a debut she prepared an impressive soundtrack to the Japanese movie “Japanese Girls from the Harbour” for the LiveSoundtrack Festival in Barcelona. Generated with a set-up of Theremin (trained in her former band Titanoboa) effects, loop pedal and turntables, the result was a partly spooky, partly melancholic atmosphere, fitting the dramatic and depressing aethetic of the movie. Definitly a thing we will see more often from Lena Willikens in the future.

Lena Willikens has been mentioned in our news coverage

No Bounds launches in Sheffield with Nina Kraviz and Helena Hauff

Here are the latest Lena Willikens mixes uploaded to Soundcloud.

Do you promote/manage Lena Willikens? Login to our free Promotion Centre to update these details.