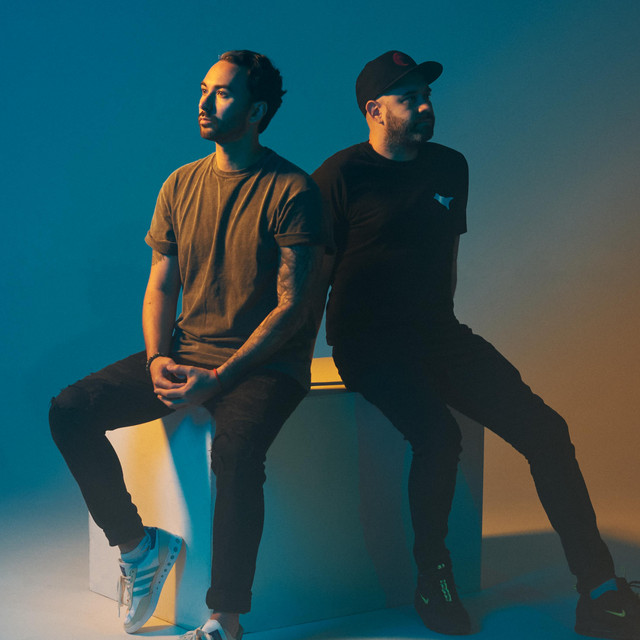 The Cause London in London

Given the impact they have had, it’s hard to believe Leftwing & Kody have only been around since mid-2012. The duo’s debut EP peaked at number 11 on the Beatport chart and the rest as they say is history. With an infectious sound that draws on swinging hi hats, low slung synths and masterly crafted basslines, and by joining the dots between the past and the present in their own unique way, Leftwing & Kody have since been back in the Beatport charts with releases on OFF Recordings and Exploited, all of which stayed in the Beatport top ten for over a month.

Support for has come from the likes of Loco Dice, Groove Armarda, Jimmy Edgar, Huxley, Noir, Shadow Child, Laurent Garnier and Dusky to name a few. So strong is the support for Leftwing & Kody that they’ve recently been asked to remix for Toronto quartet Azari & III, and world renowned DJ and producer Romanthony. Their busy production schedule also see’s forthcoming releases with Anjunadeep, and a follow up EP with OFF. Despite a busy release schedule, the guys are currently tearing it up around the globe, their sets linking house, techno and garage with their own edits and originals in captivating ways. Their gig schedule for 2013 see’s the guys performing at some of the best venues in London, Brighton, Berlin, Dublin, Reading, Belfast, Nottingham, Amsterdam, Ibiza, Birmingham, Liverpool, Lyon, Manchester, and more.

August sees Leftwing & Kody launch their own label Lost Records, with a two track EP from Darius Syrossian and a remix from the duo themselves. Having been tipped as ones to watch by Mixmag, and with the Bicep boys vocal in their support for Leftwing & Kody on their famous blog, expect this energetic duo to skyrocket in the months ahead.

Leftwing & Kody has been mentioned in our news coverage

Here are the latest Leftwing & Kody mixes uploaded to Soundcloud.

Do you promote/manage Leftwing & Kody? Login to our free Promotion Centre to update these details.