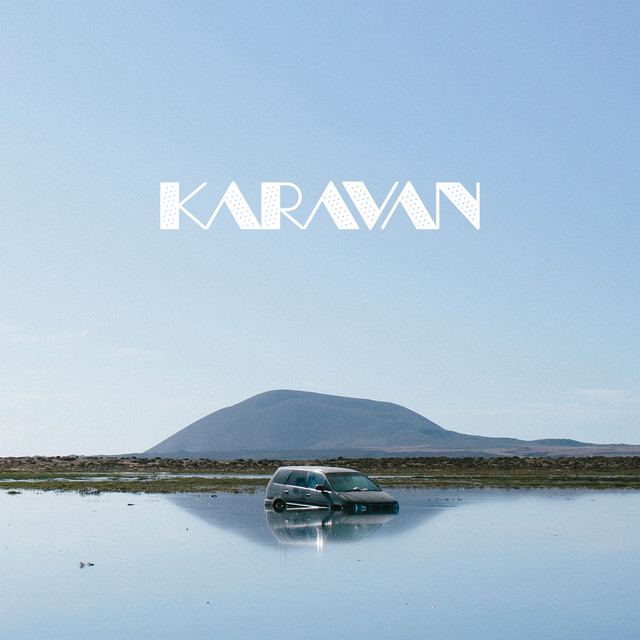 DJ/Producer LEFTO started in 1996. His father had to borrow money from the bank to buy two turntables to his son. And here he is. He learned his first scratches and mix techniques with AKRO of Starflam. LEFTO finished an album of remixes called “Out Of The Blue” for the prestigious jazz label BLUE NOTE in 2005 and dropped an ep of instrumental beats in the same period, a well-demanded record in Japan. The record has been re-released as a box-version for Blue Note Records in 2007. Today he is a demanded dj in Amsterdam, Paris, Prague and all around Belgium.

Read more about LeFtO on Last.fm.

Lefto hasn't been mentioned in our news coverage

Here are the latest Lefto mixes uploaded to Soundcloud.

Do you promote/manage Lefto? Login to our free Promotion Centre to update these details.