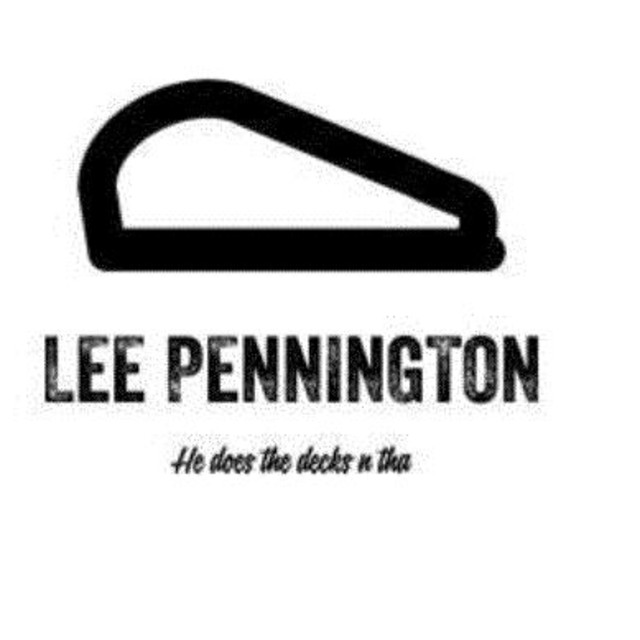 Middlesbrough in the North East of England may not sound like the epicentre of the dance music universe, however in October 2003, with the inception of underground house club night *riffraff, Lee Pennington (Section 75) put his two feet firmly on the first rung of the DJing ladder. Launched initially as a one-off promotional event to help promote his debut release on Source of Gravity Recordings, it quickly developed into an event that would cater for those people who appreciate forward thinking and thoughtful house music.

Lee Pennington has been mentioned in our news coverage

Boxing Day at The Empire, Middlesbrough

Here are the latest Lee Pennington mixes uploaded to Soundcloud.

Do you promote/manage Lee Pennington? Login to our free Promotion Centre to update these details.