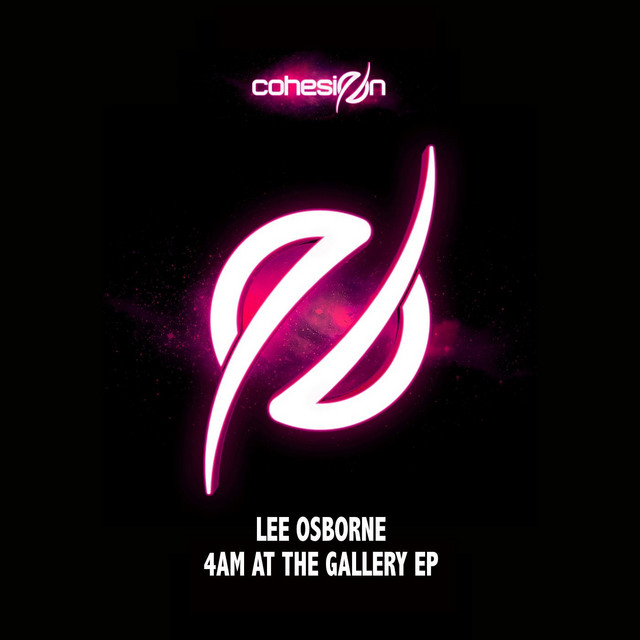 Proclaimed by dance music luminaries as one of the most exciting new producers on the scene right now, the dynamic forward thinking artist Lee Osborne took the dance music scene by storm in 2010. A DJ, producer and promoter for 10 years, and part of a well known infamous London collective alongside Ali Wilson, Matt Smallwood and Ben Gold, it wasn’t until his remix of ‘Automanual’ became Marco V’s most requested track in his live sets that people really started to sit up and take notice. The phenomenal progressive tech re-work was an instant hit and the first ever remix of the classic was released on Marco’s critically acclaimed Incharge records. But this was only the beginning, with nearly 30 tracks to his name, over the past 10 years Osborne was already a prolific producer so there was no surprise that he had been locked up in the studio for nearly 18 months developing his indelible new sound, a distinctive mix of trance, techno and progressive bass driven grooves.

Now armed with a pioneering original full catalogue of ground breaking material, Osborne was ready to take the game on in full force, it was his time. The self proclaimed release of ‘Innocent’ featured on WA-X Records was the prologue to the aforementioned rise and support from the World’s biggest DJ Tiesto, only consolidated his new vision. Mondo Records soon followed up with the signings of the more melodic ‘Eight’ & ‘Nine’ but the the jewel in the crown was with Incharge’s second signing, the original debut called ‘Blow Me’ which still remains number 1 in the Tech Trance charts today, and following single ‘NKM’. Unifying once again with his long time production partner Ali Wilson during the creation of his much anticipated album ‘Phenomenal’ resulted in the creation of ‘Absolute’ which made Armin Van Buuren’s tune of the week on the prestigious ASOT radio show. This was to be the A side of their first EP release on High Contrast including B side ‘Monastery’ which is also featured on the labels ‘Best of 2010 ‘ and Ronal Van Geldren’s High Contrast Presents album. With the second EP ‘Sonar’ & ‘Flash’ already scheduled for release in January, his momentum is gathering exceptional pace. And with over 10 more releases already scheduled over the next three months one thing is true he will always be a forefront of change moving forward like he only knows how.

Lee Osborne has been mentioned in our news coverage

Collider brings a host of trance superstars to Bournemouth

Here are the latest Lee Osborne mixes uploaded to Soundcloud.

Do you promote/manage Lee Osborne? Login to our free Promotion Centre to update these details.