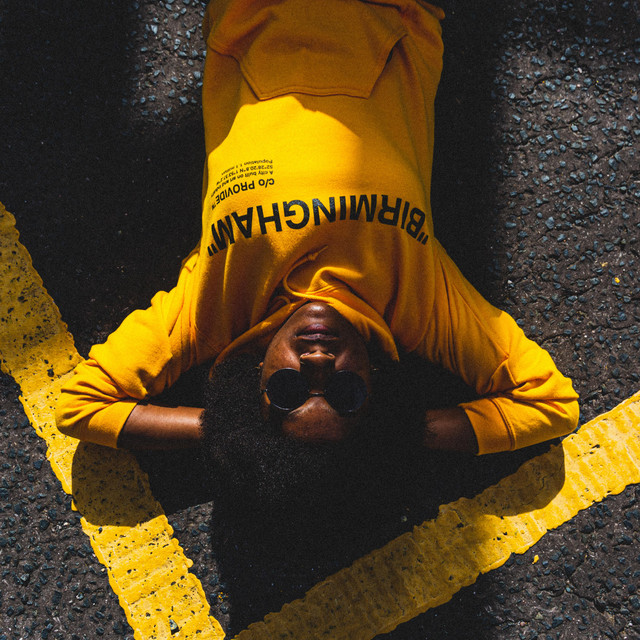 Hailing from Birmingham, England, Lady Sanity is a twenty two year old female emcee with a message. Her musical interests developed in her teenage years, when she began teaching herself how to play the guitar, exploring music technology and song writing.

The desire to become an empowering female emcee led Robbins to network worldwide with producers, rappers and singers over the internet. In 2014, positive responses to her debut mix-tape, Construction, and support from the BBC, encouraged the rapper to establish herself further in the music industry. With musical interest originating from multiple genre's, her inspiration is never ending; with influences from the greats like Lauryn Hill, MC Lyte and Missy Elliot.

Lady Sanity has been mentioned in our news coverage

Here are the latest Lady Sanity mixes uploaded to Soundcloud.

Do you promote/manage Lady Sanity? Login to our free Promotion Centre to update these details.