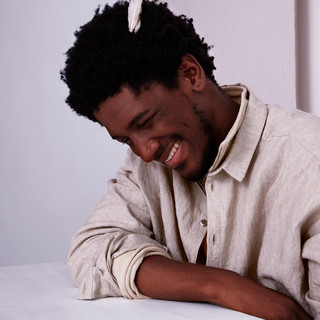 Labrinth (b. Timothy McKenzie), is a UK rapper, singer-songwriter & producer (currently, signed to Syco). He rose to national fame in 2010, for his work with Tinie Tempah, on: chart-topper Pass Out & #2-hit follow-up Frisky. Let The Sun Shine, Labrinth's début solo single, was released on September 27th 2010 and debuted at #3 on the UK Singles Chart after a highly publicised chart battle with long-time collaborator Tinie Tempah.

Labrinth has been mentioned in our news coverage

Here are the latest Labrinth mixes uploaded to Soundcloud.

Do you promote/manage Labrinth? Login to our free Promotion Centre to update these details.