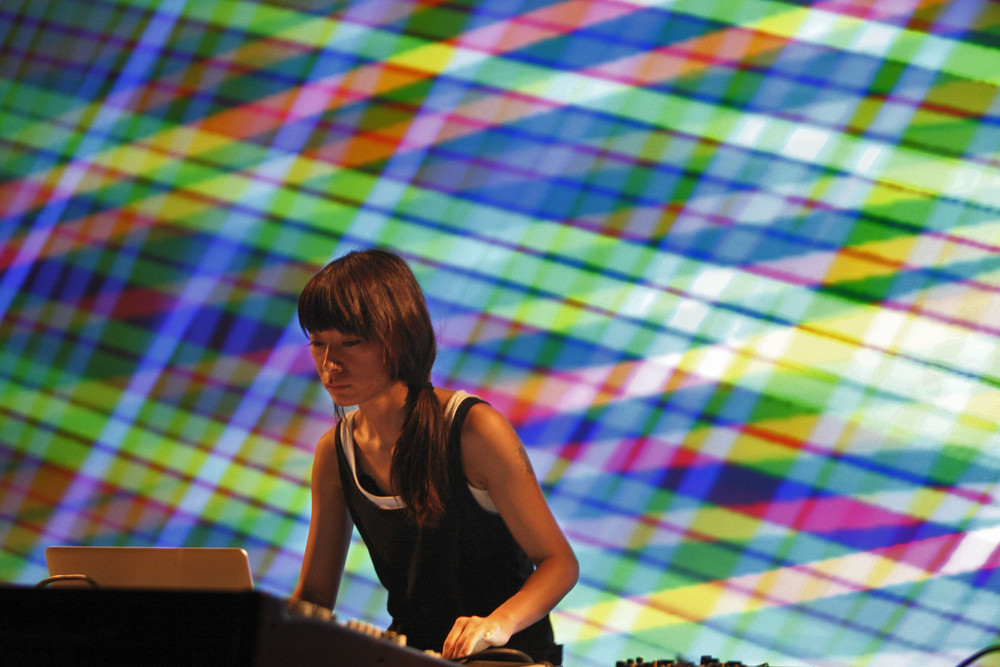 Kyoka works as a musician/composer in Berlin and Tokyo and is known for her chaotic and direct musical approach and a heavy-rough sound, resulting in a broken pop-beat with experimental yet danceable rhythms.

She grew up in Japan, having piano, flute and syamisen lessons during her childhood. While listening and recording radio shows to tape, she became attracted by the possibilities of scratching tapes back and forth and soon she begun to use the tape recorder as her toy, cutting, editing and producing first rough sounds.

In 1999, she started to explore the potential of synthesizers/computers and during her stay in Los Angeles from 2004 to 2008, she enjoyed some first success when her songs charted at local radio stations.

Kyoka has been mentioned in our news coverage

Below is a sample playlists for Kyoka taken from spotify.

Do you promote/manage Kyoka? Login to our free Promotion Centre to update these details.